When an Alexandria couple had no choice but to get a pacemaker for their dog, the Internet helped out.
Listen now to WTOP News WTOP.com | Alexa | Google Home | WTOP App | 103.5 FM
(1/4) 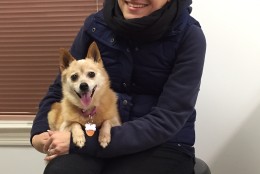 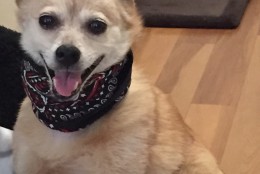 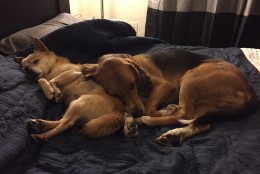 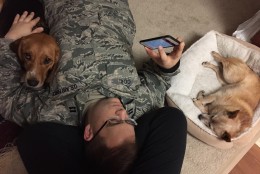 WASHINGTON — When Paola Hernandez, 30, saw her Chihuahua, Shelby, collapse in December, she knew something was terribly wrong.

Shelby’s heart would stop beating for seconds at a time, and after medications failed to help, there was only one option for the Alexandria, Virginia, woman and her fiance.

“The doctor said that she needs a pacemaker urgently,” Hernandez said.

The price tag for a pacemaker was $4,800. And that, according to Hernandez, didn’t include the hospital stay and other bills that come with the procedure. The grand total for the life-saving procedure for Shelby: around $10,000.

Hernandez is from Mexico and is studying marketing at the University of Maryland. She is in the United States on a student visa, which doesn’t allow her to work.

To make matters worse, shortly before Shelby got sick, Hernandez and her fiance, James Cox, 31, made a non-refundable down payment on a wedding venue.

For Hernandez, putting Shelby to sleep was never an option.

“We’ll have to lose that down payment and pay Shelby’s because we don’t have the option of paying both,” Hernandez said.

Her fiance’s Air Force salary made them ineligible for any financial aid programs, so Hernandez turned to GoFundMe for help.

Weeks after setting up the page, Hernandez raised close to $4,000 toward Shelby’s medical costs.

She says many of those who donated were complete strangers.

“They added me on Facebook and they were sharing their posts daily,” Hernandez said.

GoFundMe has seen a staggering number of pet owners use their website to help animals. Since the site began in 2010, spokeswoman Kelsea Little says there have been more than 157,000 campaigns started in the “Animals & Pets” category, which has raised more than $21 million in donations.

“Our ‘Animals and Pets’ category is skyrocketing in popularity,” Little says, adding that from 2013 to 2014, donation volume in the category increased 256 percent.

Veterinarians are seeing more and more people turning to crowdfunding to pay for vet bills.

Some families have to make a really terrible decision where they may have to lose their pet, Nelson says, and this provides another option.

Now Shelby has a new lease on life after the receiving her new pacemaker, and Hernandez was able to save the puppy she rescued from a shelter months ago and keep her wedding on schedule. 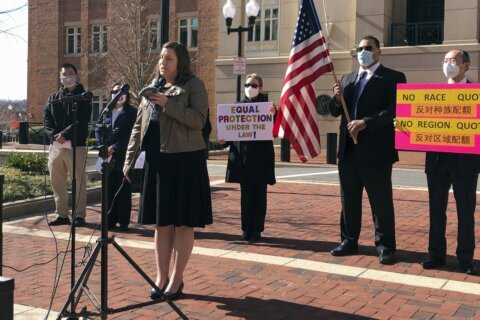 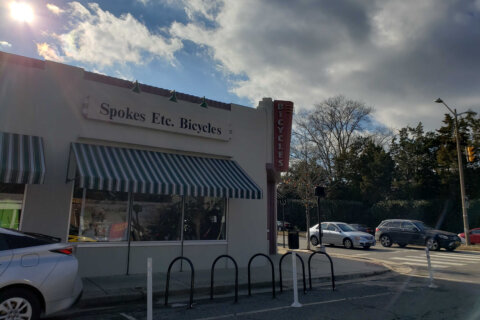