US suspends citizen, visa services in Turkey over reports of potential attacks

The United States has temporarily suspended all American citizen and visa services in Turkey over “credible reports” of potential terrorist attacks and kidnappings against U.S. citizens in Istanbul.

“The U.S. Mission in Turkey has received credible reports of potential terrorist attacks and kidnappings against U.S. citizens and foreign nationals in Istanbul, including against the U.S. Consulate General, as well as potentially other locations in Turkey,” the embassy said in statement Friday.

The mission advised U.S. citizens to “exercise heightened caution” in places where Americans and other foreign nationals gather, “including large office buildings and shopping malls.”

A U.S. embassy spokesperson told CBS News the warning was issued “as a result of ongoing assessment of security conditions.”

The spokesperson also thanked the Turkish government for “ensuring the safety of Americans living in Turkey as well as Turkish citizens who visit our Embassy and Consulates.” 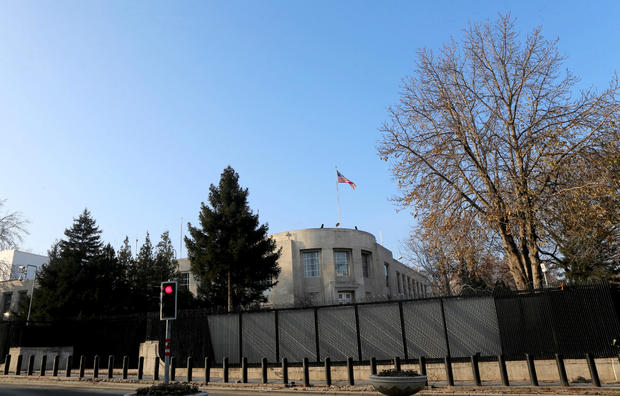