Since taking the Maryland women’s basketball job in 2002, Brenda Frese has cemented herself as the greatest coach in program history.

Winning the national championship with the Terrapins back in 2006 was the high point, but Frese has made the Terrapins a force to be reckoned with in the Big Ten.

With the Terps’ 95-73 victory over Nebraska on Sunday, Frese won her 500th game with the program, bringing Maryland to a 14-2 overall record.

No. 500 wasn’t the only accolade Frese snagged on Sunday — the win over the Cornhuskers also made Frese the winningest head coach in Maryland program history, eclipsing Chris Weller (499).

When asked about what 500 wins would mean for her and the program, Frese made sure to give credit to the entire program.

“To get 500 wins here, it’s truly humbling. I think most important is the journey—you don’t get to 500 wins as a program by yourself, but collectively that journey that’s taken place over time,” Frese said.

The Terps paid tribute to Frese via multiple posts on Twitter, one of them reading “Congratulations to our leader on being the most successful coach in our history and winning in every sense of the word. 500 wins at Maryland, a new program record.”

What perhaps makes Frese’s success this season even more memorable is the adversity the team has faced thus far due to injury and transfers.

Angel Reese, the Terps’ star freshman forward—and highest recruit in program history—fractured her foot in December and will be out at least 12 weeks. Redshirt junior Channise Lewis suffered a torn ACL in January and will miss the remainder of the season.

This past offseason, three players—Shakira Austin (Ole Miss), Taylor Mikesell (Oregon) and Olivia Owens (Kentucky) — transferred. Yet still, the Terps are ranked ninth in the nation by the Associated Press. That’s an amazing season for a team that faced so much adversity.

Maryland’s next game is Wednesday at 1 p.m. as it takes on Illinois at home. 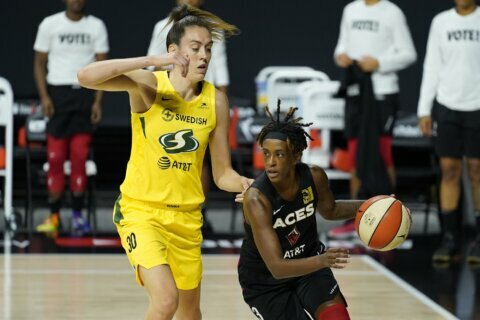 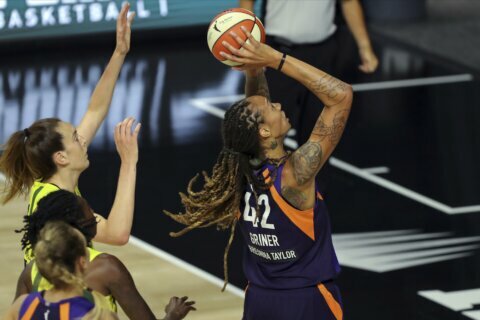