Wizards basketball is still a couple of months away but Kyle Kuzma remains in the lab.

Washington’s forward participated in a pro-am game in Utah this week. Most players tend to take it easy and give maybe 60% effort during these games, but Kuzma didn’t. He went off for 67 points, 14 rebounds and nine assists in the contest.

Kuzma wasn’t the only NBA player to take part in the game, though. Raptors forward Scottie Barnes and former Wizards guard Kentavious Caldwell-Pope lined up against Kuzma.

Also, one of Washington’s freshest free-agent signings laced up too, as Delon Wright played alongside his new Wizards teammate. Here’s another view of the action:

Dozens of NBA players choose to participate in pro-am leagues during the offseason months to fine-tune their skills before returning to their teams. Hundreds of pro-am leagues around the country pit pro players against amateurs and are typically free for public viewing. Earlier this summer, LeBron James, DeMar DeRozan, Dejounte Murray and Paolo Banchero played in different leagues.

Kuzma and Wright, both University of Utah alums, played in the Utah Powder League. Kuzma’s familiar with the state as he spent his college days playing for the Utes from 2014-17, the first two years of which he shared a court with Wright. They’ll return for his second year in Washington this upcoming season and try to lead the Wizards back to the playoffs alongside Bradley Beal. 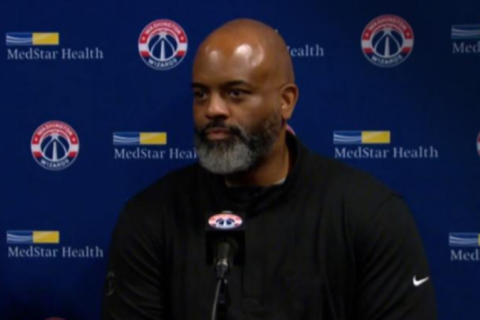 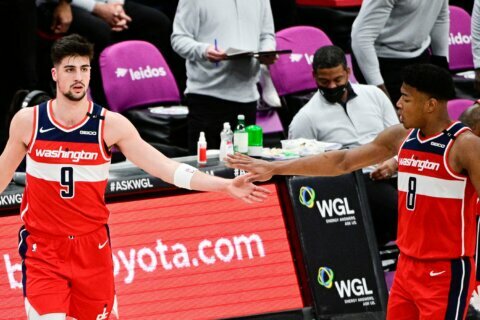 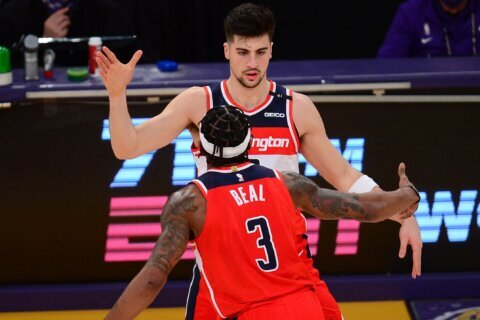