Wizards head to Milwaukee for quick rematch against the Bucks

A few days after falling to the Bucks at home — and with the NBA trade deadline looming at 3 p.m. Thursday — the Wizards will get another chance Wednesday in Milwaukee.
Listen now to WTOP News WTOP.com | Alexa | Google Home | WTOP App | 103.5 FM

The Washington Wizards and Milwaukee Bucks will face off Wednesday night for the third time already in 2019. Here’s everything you need to know about the game.

Wizards at Bucks
Wednesday, Feb. 6 at 8 p.m.
How to watch: NBCSW, MyTeams

1. Missing faces? With the NBA trade deadline looming at 3 p.m. Thursday, you never know what moves could be made this week. The Bucks and Wizards are set to play the night before one of the most hectic days on the NBA calendar, so there is a chance that some players could be missing from action. However, as NBC Sports Washington’s Chase Hughes wrote last week, the Wizards aren’t looking to make any big moves at the deadline.

2. Better prepared for Giannis? As Hughes wrote following Washington’s 131-115 loss to Milwaukee on Saturday, the Wizards’ first look at Giannis Antetokounmpo did not go well. The Bucks’ All-Star and MVP candidate missed the first matchup between the two earlier this year, but was on full display the second time around, dropping 37 points and 10 rebounds. Having now seen the “Greek Freak” just a few days ago, it’ll be interesting to see if the Wizards will have a better defensive strategy for him this time.

3. State of mind. The Wizards are coming off two losses, one to the lowly Atlanta Hawks. In addition to that, the team got some more bad news Tuesday, as John Wall could miss 12 months with an Achilles injury. As Hughes detailed Tuesday, the injury impacts the years to come more than the rest of this season, but seeing how the Wizards rebound after a tough week both on and off the court is something to keep an eye on.

Quote of the day

“The playoffs aren’t here yet, but that was definitely a message that they were sending,” Bradley Beal told NBC Sports Washington following Saturday’s loss to the Bucks.

Just last Saturday, the two teams met in D.C. for a second time this season. Behind a dominant performance from Antetokounmpo, the Bucks cruised to a 131-115 win.

28 ppg: What Bradley Beal is averaging in two games against the Bucks this season. Wizards’ John Wall has ruptured Achilles, will be out 12 months 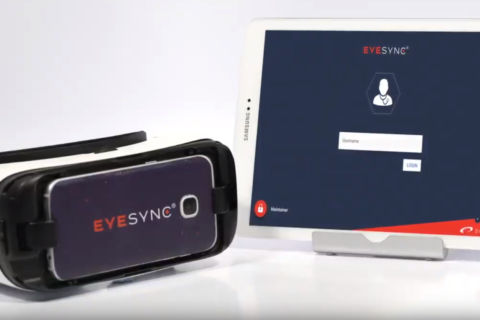