Redskins headed to the playoffs after win over the Eagles

The Washington Redskins have earned a berth to the NFC East playoffs for the first time since the 2012 season with Saturday night’s victory.
Listen now to WTOP News WTOP.com | Alexa | Google Home | WTOP App | 103.5 FM

WASHINGTON — The Washington Redskins have earned a berth to the playoffs for the first time since the 2012 season with Saturday night’s 38-24 victory over the Philadelphia Eagles at Lincoln Financial Field.

Redskins quarterback Kirk Cousins threw for four touchdown passes — two to tight end Jordan Reed who now has 11 on the season. This is the first time a Redskins tight end has reached double digit figures since Jerry Smith had 12 in 1967. Running back Chris Thompson added a receiving touchdown in the third quarter, Pierre Garcon caught seven passes for 80 yards and a score as well.

DeAngelo Hall netted his tenth career touchdown off a DeMarco Murray fumble in the third quarter.

With the victory, the Philadelphia Eagles and New York Giants are eliminated from the playoff picture. 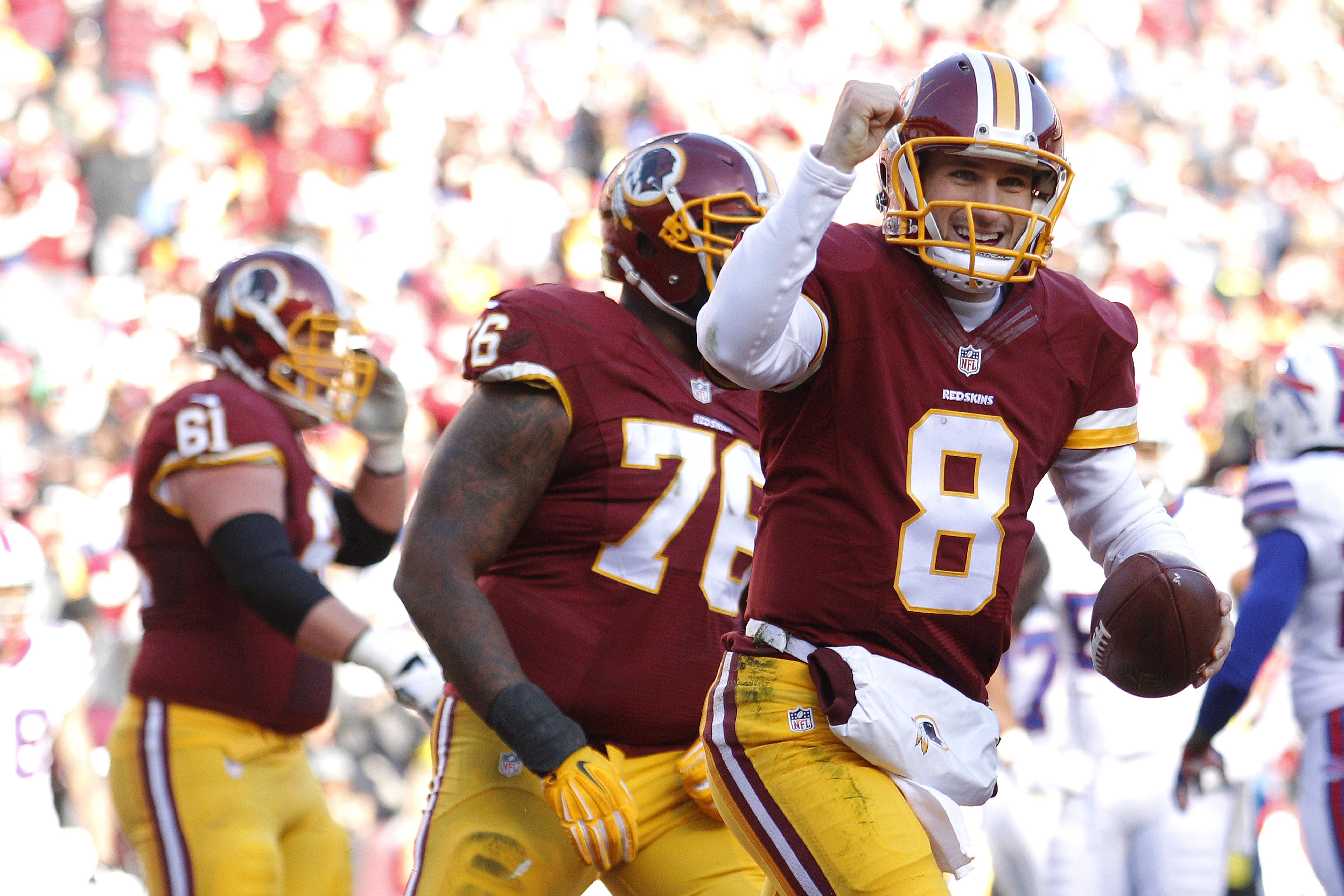 Redskins look to wrap up the NFC East in Philadelphia 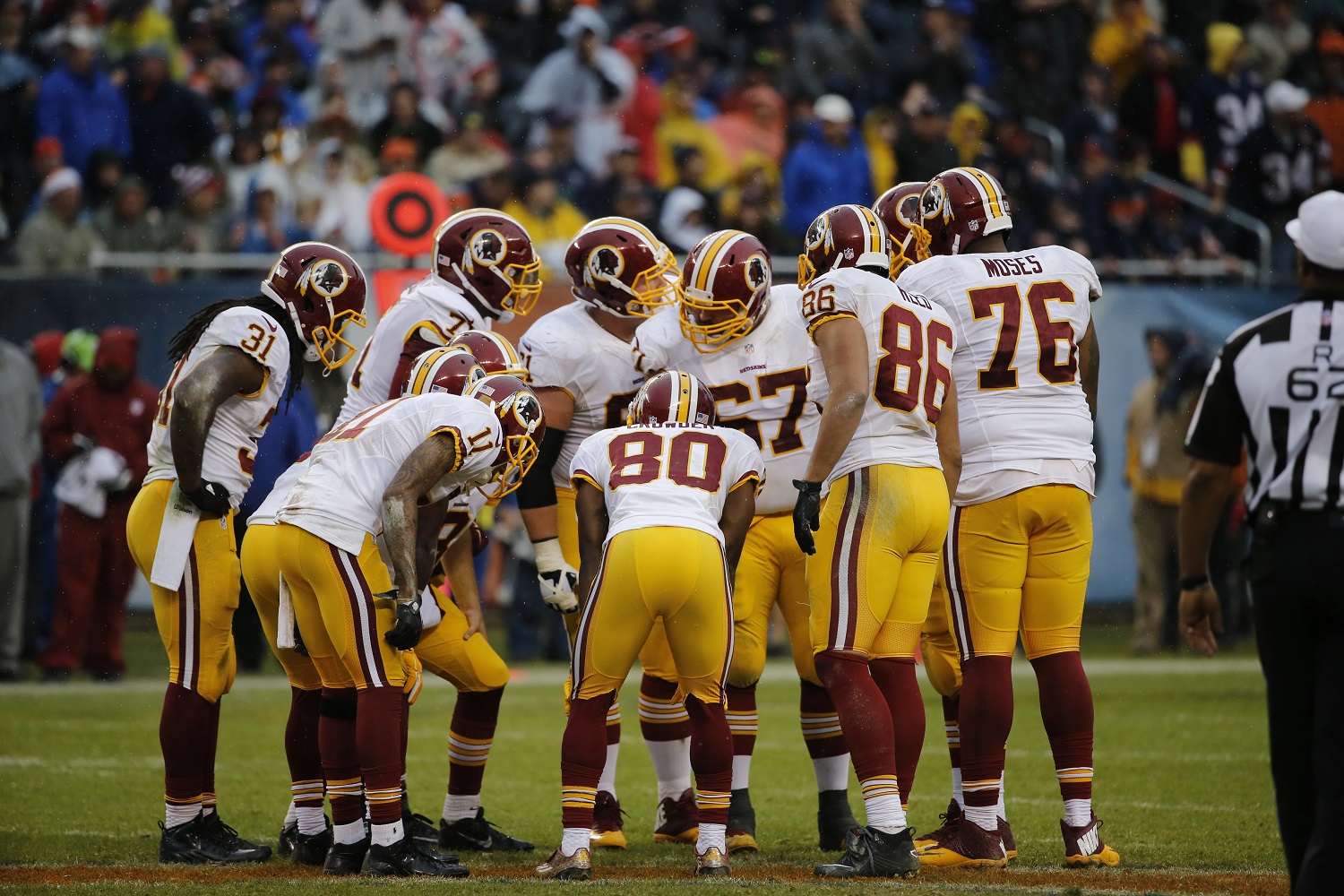