Scherzer had another spectacular season, leading the league with a career-high 300 strikeouts. Scherzer also posted the best strikeout rate, strikeout-to-walk rate and lowest WHIP in the league, while tying for the NL lead with 18 wins. His second-place finish marks the sixth-straight season he has been in the top five in Cy Young voting.

Despite winning just 10 games, deGrom took home the award on the strength of a 1.70 ERA. That was the lowest mark since Zack Greinke’s in 2015, and the second lowest in the last 23 seasons in Major League Baseball. 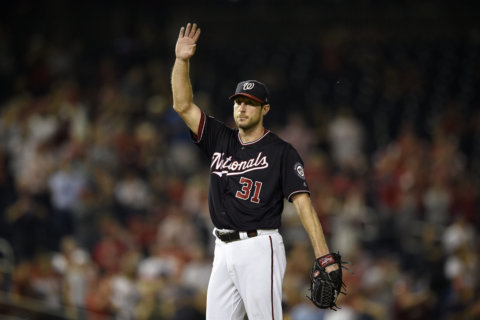 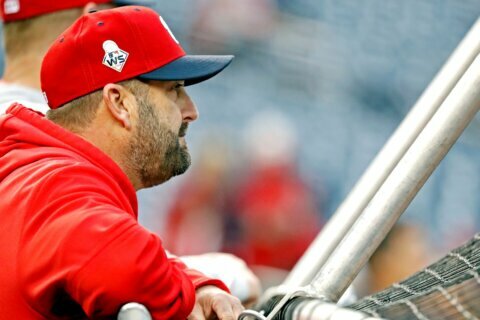 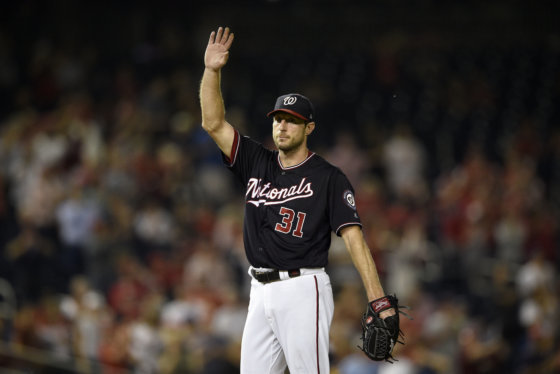