Are you ready for some postseason baseball? The Washington Nationals say they are. The Nats play the defending world champion Chicago Cubs at Nationals Park Friday night.
(1/6) 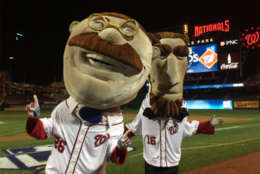 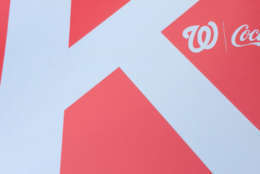 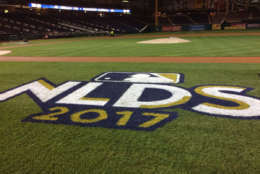 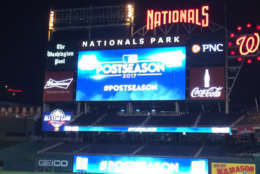 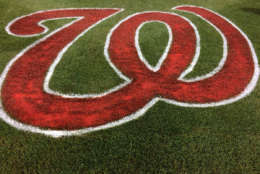 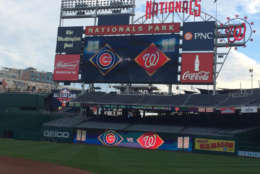 WASHINGTON — The Washington Nationals are getting ready to enter the postseason Friday, taking on the defending world champion Chicago Cubs at Nationals Park.

While the team has never advanced out of the first round of the playoffs, it does have a significant amount of postseason experience, winning four National League East titles in the past six seasons.

“I’ve been on repeats as a player with that feeling that you have — that feeling of confidence,” Nationals Manager Dusty Baker said.

Friday night marks the start of the best-of-five National League Division Series, with the first pitch scheduled for just after 7:30 p.m.

“This is going to be a heck of a postseason,” said Baker.  “You’ve got some quality teams in both leagues.”

Stephen Strasburg will be the starting pitcher for the Nationals Friday.

Pitcher Max Scherzer has been resting, dealing with some hamstring issues, although he is expected to play in the series.

“There’s a lot of guys in here with a lot of playoff experience, a lot of guys that have won some World Series and won some rings,” said Nationals closer Sean Doolittle.  “We do have enough experience that neither one of those teams is going to get caught off-guard by the emotions or by the energy of the situation.”

Outfielder Jayson Werth, who won a championship with the 2008 Philadelphia Phillies, said the Nats have all the ingredients for a successful postseason.

“Of all the years that I’ve been here, this is the year where we have the best chance,” Werth said.  “We’re in the best shape to keep playing and play as long as we can. I love our chances.”

While the Cubs finished strong, going a National League-best 49-25 after the All-Star break to overtake the Milwaukee Brewers and win the NL Central, the Nationals ran away from a mediocre division they clinched nearly a month ago and won by 20 games.

“We respect the Cubs, but we don’t fear any team,” said Nationals General Manager Mike Rizzo. “We’re focused, ready and as healthy as we’ve been all season. We’re ready to go.” 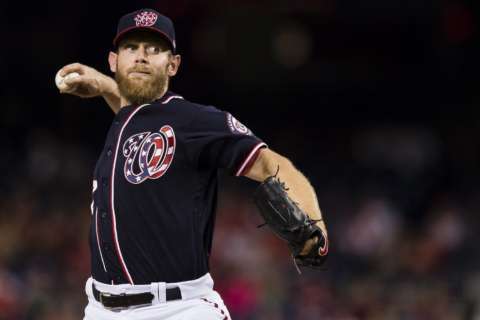 Biggest questions Nats must answer to advance to NLCS 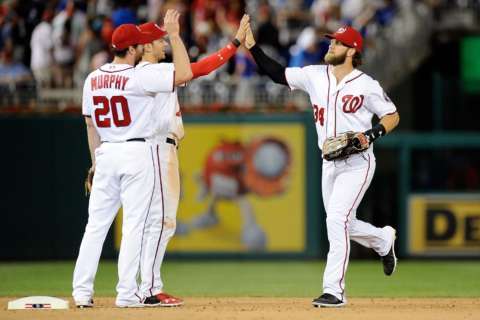