The defensive back was arrested at his home in Ashburn in November.

Smoot’s girlfriend told officers that Smoot grabbed her during an argument.

His attorney has said the case stems from what he’s called the “vindictive actions of a disgruntled ex-girlfriend.”

This isn’t Smoot’s first run in with the law. He was charged with driving while intoxicated in D.C. in December 2012. 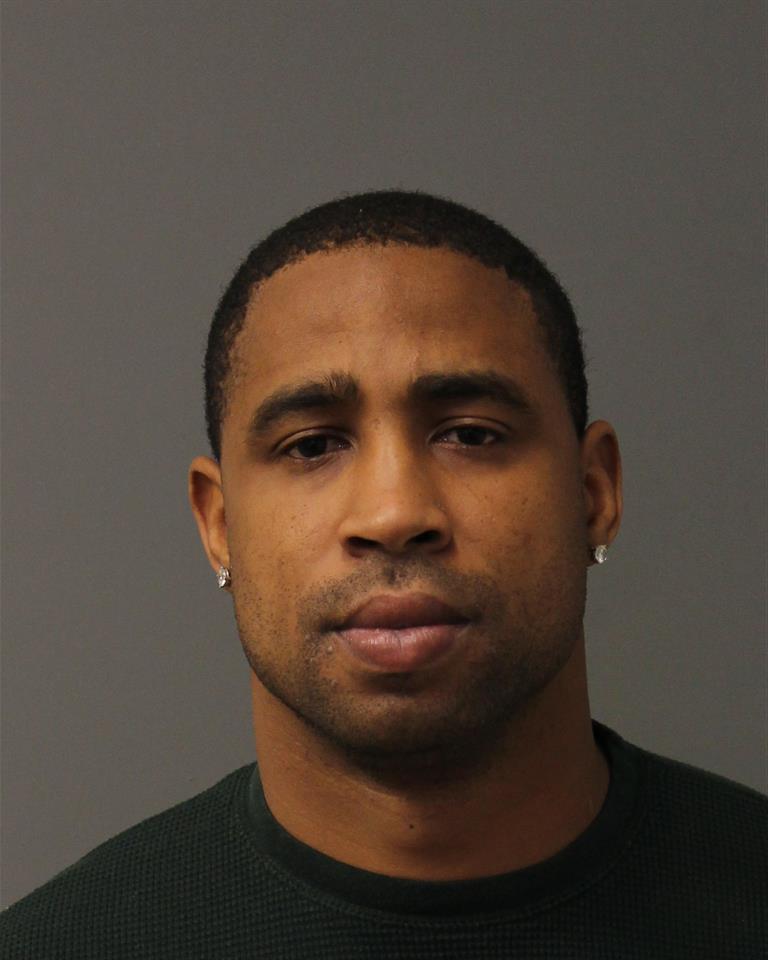