In hopes of adding some much-needed quarterback depth to their roster, the Burgundy and Gold signed a quarterback who hasn't thrown a pass in the NFL since 2011.
Listen now to WTOP News WTOP.com | Alexa | Google Home | WTOP App | 103.5 FM 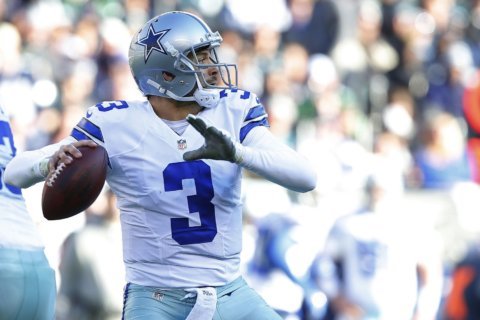 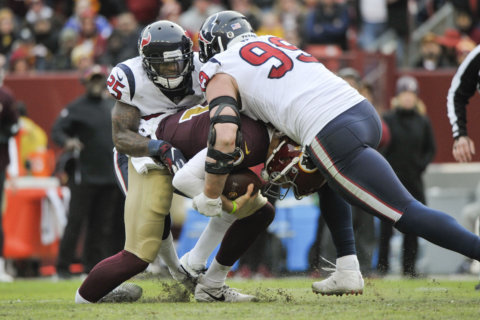