Charlie Lindgren is the starter between the pipes for the Capitals on Thursday night, the team announced. Washington is set to face Lindgren’s former team, the St. Louis Blues.

“I think any time you play against a dressing room you were a part of or guys that you are familiar with, it adds a little bit of excitement,” Lindgren said at practice Saturday of potentially facing the Blues. “St. Louis was a really fun place to play. I was up for that whole month of December and that team, organization and fanbase did a great job of welcoming me in as well and it sure will be fun to play against those guys.”

Lindgren, 28, went 5-0-0 with a .958 save percentage and 1.22 goals against average for St. Louis last season but spent most of the season with their AHL affiliate Springfield Thunderbirds. His success stood out in the mind of Capitals GM Brian MacLellan, who signed Lindgren to a three-year, $3.3 million contract this offseason.

Starting goaltender Darcy Kuemper will cede the crease to Lindgren after starting each of the Capitals’ last four games, a stretch in which Washington has gone 1-3. Lindgren did appear in Sunday’s 6-3 loss to the Tampa Bay Lightning, stopping 24 of 25 shots in relief.

With a .915 save percentage and 2.98 GAA in five appearances this season, he’ll now have the chance to face the team that let him walk in free agency last summer.

“It’s going to be exciting to get back there and see some of those guys,” Lindgren said of returning to St. Louis. “Obviously, if I get the chance to play against them it would probably mean a little bit more, but yeah I would just try to treat it as another game.”

Should the Capitals turn back to Kuemper for their following contest, he too will get to go up against his former teammates when Washington hosts the reigning Stanley Cup winner Colorado Avalanche on Saturday. 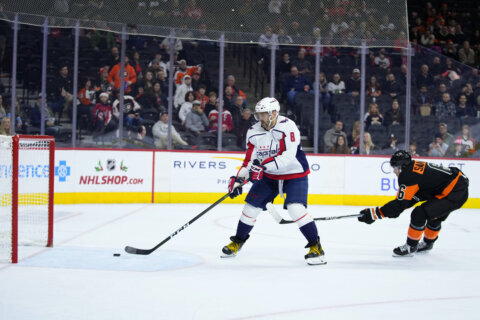 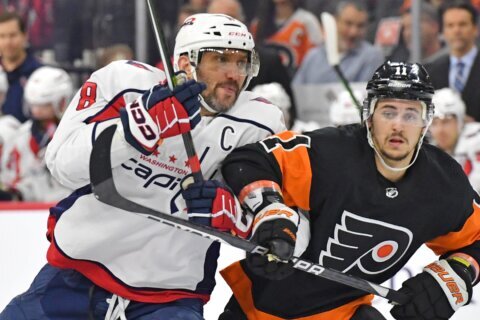