The Hershey Bears hired Emily Engel-Natzke as video coach, making her the first female coach in the Capitals organization. The hiring was announced on Thursday by Hershey vice president of hockey operations Bryan Helmer.

Engel-Natzke, 29, replaces Jared Elenberger, who was named the video coordinator for Washington, thus taking over the vacant spot left by Tim Ohashi.

“We’re excited to welcome Emily as our new video coach,” Helmer said. “She impressed in the interview process, and we feel the passion and detail in her work, along with her skill set and experience, will make her the perfect person to join our talented coaching staff and add to our rich history and tradition.”

RELATED: As the AHL sets sights on Feb. return, Hershey Bears are committed to playing

Engel-Natzke served as the assistant director of operations/video coordinator for the Wisconsin Badgers, where she has worked since 2015. She worked with both the men’s and women’s hockey teams for two years before moving exclusively to the men’s team in 2017. She has also worked with USA Hockey with the U18 and senior women’s hockey teams, most notably as part of the staff of the World Championship-winning U18 team in 2018.

“Emily possesses the necessary experience, skill set and work ethic and will be a tremendous addition to the Hershey Bears and the Capitals organization,” said Chris Patrick, the Capitals director of player personnel. “We feel that she will complement the Bears coaching staff to continue to create a winning culture and help develop our prospects in Hershey.”

In an interview with Sam Pell of The Washington Post, Engel-Natzke’s goal is to one day work on a coaching staff in the NHL. 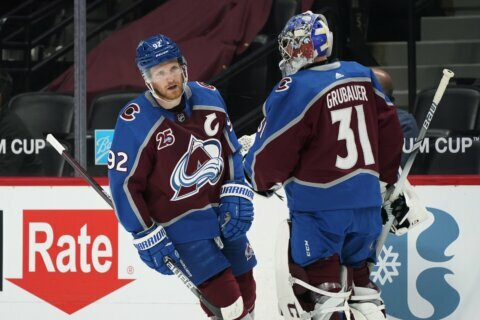 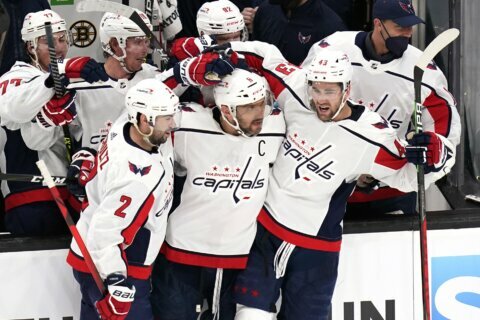