Caps, and Lord Stanley, celebrate at Don Tito in Clarendon 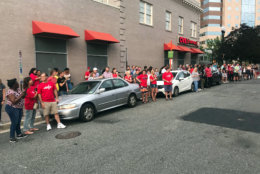 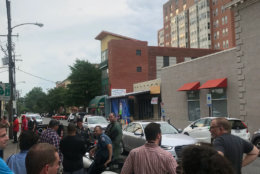 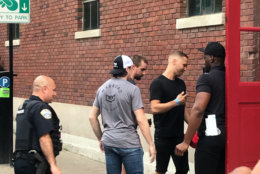 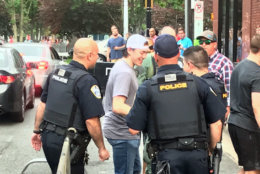 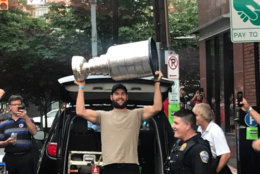 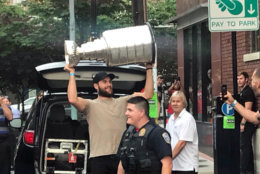 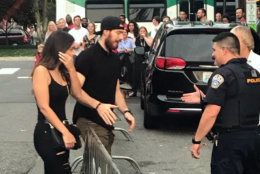 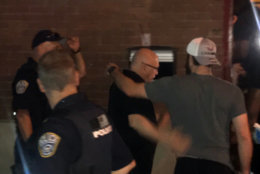 Lord Stanley arrived in a separate van with Kentucky license plates, and Caps enforcer Tom Wilson was there to greet and raise the trophy for the adoring fans outside of the restaurant.

Sporadically throughout the evening the Caps players would hoist the Cup over the balcony on the roofdeck as fans serenaded them “We Want the Cup” chants. At one point the players even attempted to shower the crowd below with champagne.

After some of the players arrived, head coach Barry Trotz made his way into Don Tito as well. Some of the fans appealed for Trotz to stay (Trotz’ contract expires on July 1).

The Caps took down the Vegas Golden Knights in five games to capture their first Stanley Cup in franchise history. 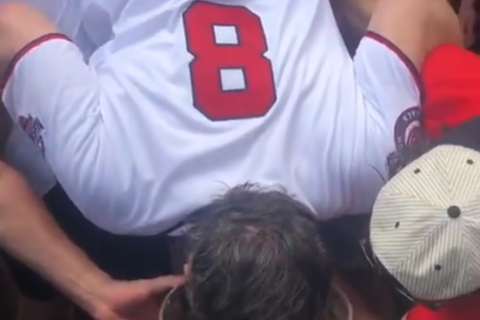 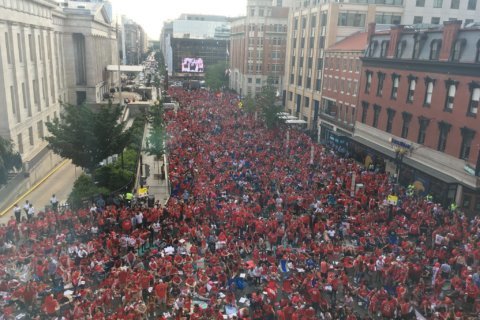 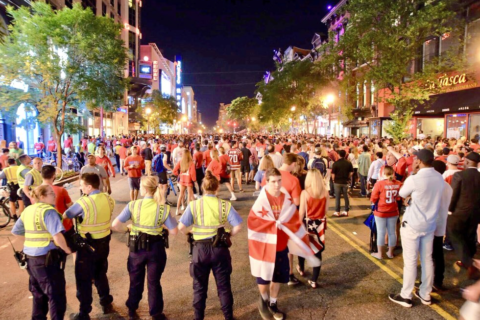