Dupont Circle institution Kramerbooks & Afterwords Café will remain in its current location for at least three more years — and owner Steve Salis now says it’s likely the bookstore and café will be in its Connecticut Avenue NW digs for another six years.

Salis broke the news to The Washington Post on Thursday, a little more than two months after he had reached out to the Washington Business Journal and said in an interview then that he made up his mind to exit the bookstore’s longtime home amid a dispute with one of his landlords. He said at the time he had doubts about the future of retail in Dupont Circle and was optimistic he would be able to make the move relatively soon.

But on Thursday, the co-founder of &pizza who purchased Kramerbooks in 2017 told the Post his short-term plans have changed for the venerable Dupont business. He said he’s received an outpouring of support for Kramerbooks since the WBJ report was published and is now more committed to the Dupont location.… 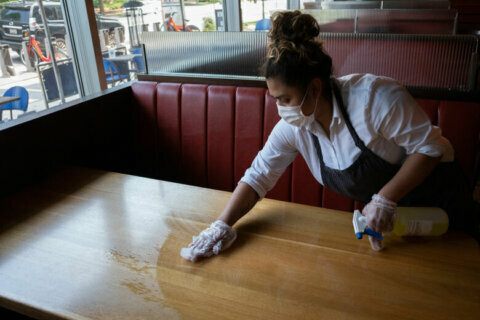 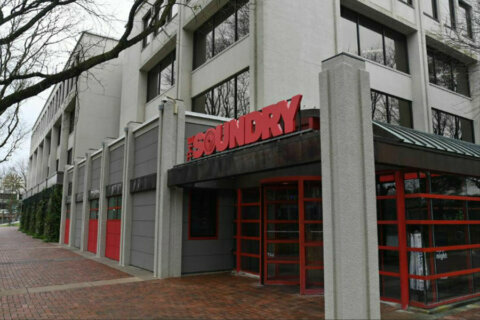 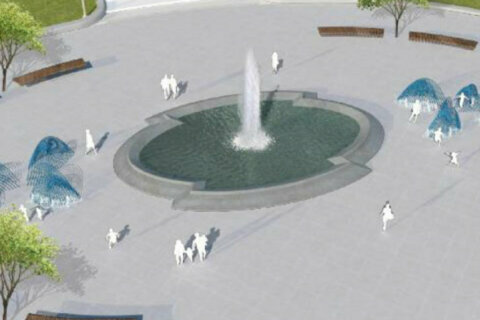