The Smithsonian’s National Museum of American History will introduce a traveling exhibit this fall honoring the Latino community’s contributions to, and appreciation for, baseball — and it will feature former Washington National’s star Anthony Rendon.

“¡Pleibol!” In the Barrios and the Big Leagues/En los barrios y las grandes ligas” will debut at the National Museum of American History on Oct. 9. The Smithsonian Institution Traveling Exhibition Service will bring a version of the exhibit to 15 cities through 2025.

In the District, “¡Pleibol!” opens in the museum’s Albert H. Small Documents Gallery and will feature more than 60 artifacts and objects, including Rendon’s childhood jersey and “first” baseball card.

Rendon signed a seven-year, $245 million deal with the Los Angeles Angels in December, less than two months after the Nationals won the World Series.

“‘¡Pleibol!’ presents Major League stories, but it is first and foremost rooted in communities and the reality of who… 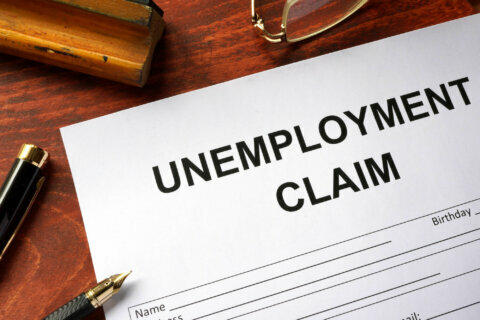 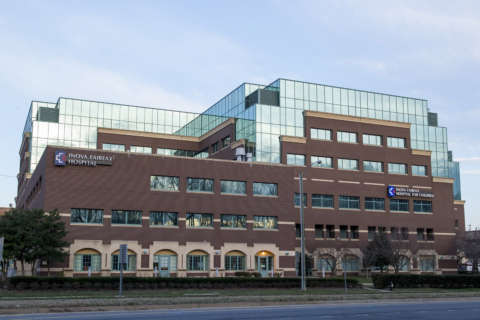