Two locales in the D.C. area have cracked Redfin's list of the most competitive neighborhoods for homebuyers in 2019.

Two locales in greater Washington have cracked Redfin’s list of the most competitive neighborhoods for homebuyers in 2019 — one in Arlington and one in the District.

The report from the Seattle-based real estate brokerage is based on its proprietary “compete score,” which tabulates data from local multiple listing services to approximate how difficult it is for buyers to close on a home in a specific location.

Perhaps unsurprisingly, 10 neighborhoods in the top 20 are located in and around the Bay Area and Silicon Valley. The Boston suburbs also pop up on the list several times. There are also some unlikely entrants from Michigan and Washington state.

“An influx of buyers from more expensive neighborhoods contributes to competition in these affordable neighborhoods, especially because they can make higher offers than local residents when they sell their previous homes,” Redfin (NASDAQ: RDFN) chief economist Daryl Fairweather said in a statement in reference to some of the unlikely… 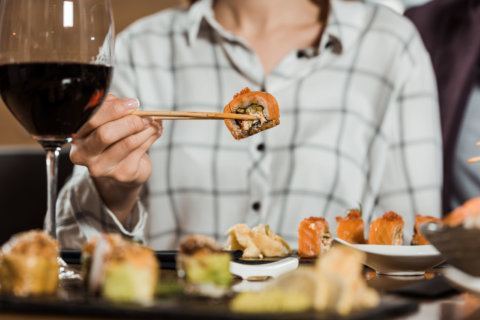 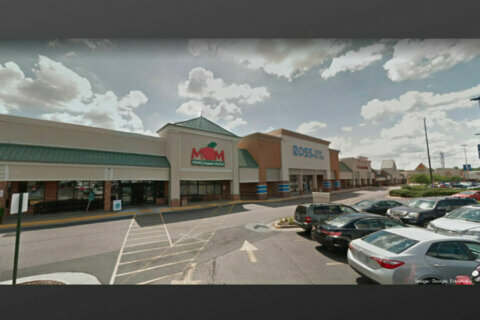 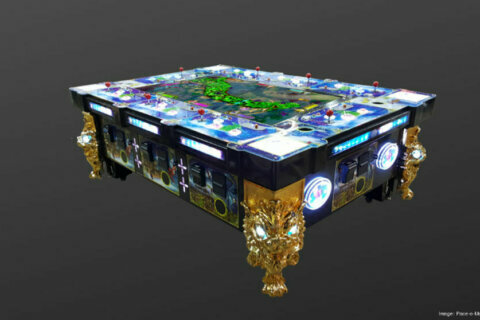 Electronic gaming machines with cash payouts got DC approval. Here’s who will get the first one