A slate of bills passed this week aims to make it easier to vote in Virginia, making permanent some of the changes adopted for last November's election.
Listen now to WTOP News WTOP.com | Alexa | Google Home | WTOP App | 103.5 FM

Virginia was once ranked the second-hardest state in the U.S. to vote in, beating out only Mississippi. But a slate of bills passed this week aims to make voting in the commonwealth easier, making permanent some of the changes adopted for last November’s election.

Both the Virginia House of Delegates and the Senate approved legislation that creates drop boxes for collecting absentee ballots; makes it easier for someone to get on the list of permanent absentee voters; pays the postage for mail-in ballots, and allows voters to correct errors on absentee ballots.

Del. Schuyler VanValkenburg, D-Henrico, reflected on how far the state has come in voter accessibility and voter rights.

“With the actions we’re taking now with this bill and with other bills, you’re going to see us continue to be a beacon for voter accessibility, to continue to be a national leader in election law,”  VanValkenburg said during debate Monday.

The House version of the bill also allows someone to cast a provisional ballot if they register absentee, but decide to vote in person.

The changes would also allow election officials to begin counting earlier on Election Day, so the outcome is known sooner.

Some lawmakers resisted the changes, arguing that they could open the door to election fraud.
Del. Dave LaRock, a Republican who represents Clarke, Frederick and Loudoun counties, questioned what measures would be taken to ensure the security of the drop boxes, and called the legislation a new twist in the way Virginia elections are conducted.

“After scanning the bill and looking for some standards that would specify provisions that deal with the security of the boxes, I found very little,” LaRock said.

VanValkenburg responded, “I would be remiss if I didn’t point everybody to the report that came out from the Department of Elections that showed that this was the most successful, secure election in our history.”

He also pointed to the series of security measures that are laid out for drop boxes by the Board of Elections. “We can have voter accessibility and have security, and the suggestion that we can’t, I find to just be absurd,” VanValkenburg said.

The legislation will head to Gov. Ralph Northam’s desk, and he is expected to sign it into law. 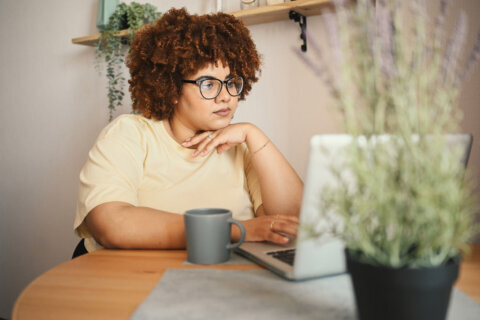 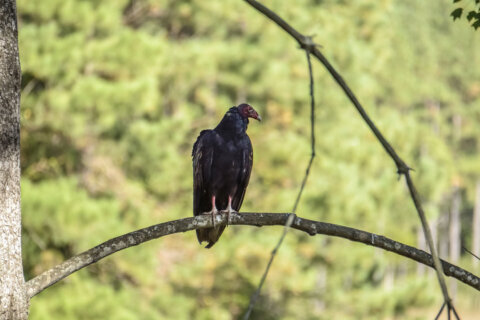