No action will be taken next week, either, when the full General Assembly had been scheduled to reconvene the special session on gun violence that was abruptly adjourned this summer.

A monthslong study of gun violence in Virginia ended Tuesday with a three-page report that makes no recommendations.

The State Crime Commission’s Report on Mass Killings and Gun Violence, based on hours of testimony, dozens of proposals, more than 4,000 written comments and additional research, was scheduled to be discussed at the commission’s meeting Tuesday, but that meeting was canceled by Republican leaders last week after Democrats seized control of both the House of Delegates and the State Senate.

After the May 31 mass shooting in Virginia Beach, Gov. Ralph Northam called a special session of the legislature over the summer to discuss gun violence. During that session, which was abruptly adjourned, Republicans referred all bills to the GOP-led Crime Commission for review, saying that the proposals required more detailed study.

“The absence of recommendations should not be interpreted as a finding that no changes to Virginia’s laws are necessary. Any changes to these laws are policy decisions which can only be made by the General Assembly,” the report continued.

No action will be taken next week, either, when the full General Assembly had been scheduled to reconvene the special session on gun violence. Monday’s meetings will be only pro forma, since the current Republican majorities will be replaced in January.

Democrats plan to introduce and pass bills aimed at addressing gun violence when the regular session of the General Assembly convenes Jan. 8, including red-flag laws and expanded background checks. 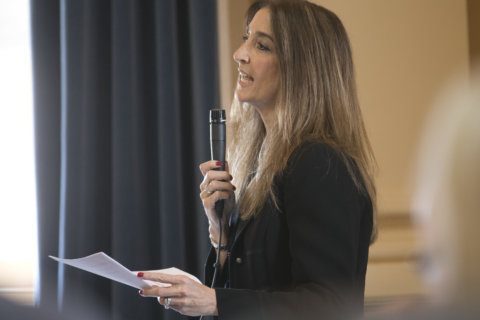 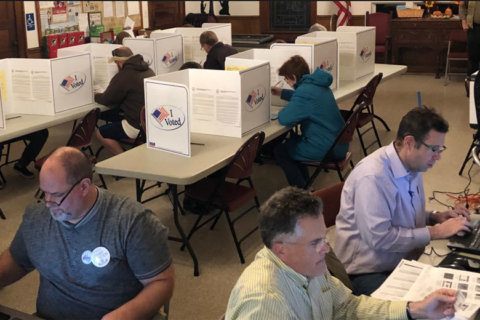 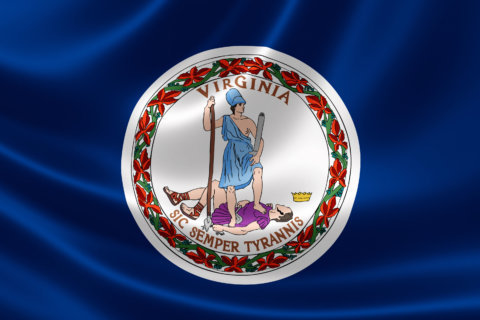