The Washington Post reports Corey Stewart is joining the Keeping America Great PAC, which will raise money for the 2020 campaigns of President Donald Trump and like-minded state and federal candidates. The PAC was previously tied to Dave Brat, the Virginia congressman who lost his 2018 re-election bid.

Stewart briefly chaired Trump’s 2016 campaign in Virginia before being fired.

Before losing to Sen. Tim Kaine last November, Stewart ran unsuccessfully for Republican nominations for governor and lieutenant governor. He’s spent 15 years on the Prince William Board of County Supervisors, but said in January he’d leave politics “until and unless the Commonwealth is ready” for his views. 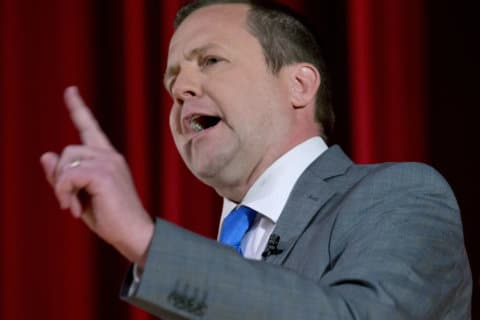 Kaine tops Stewart to retain Va. seat in US Senate 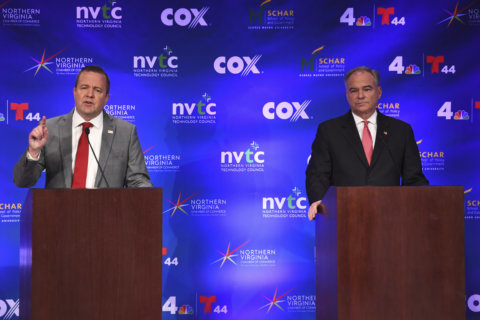