Virginia drivers who know the dangerous stretch of Route 29 between Gainesville and Warrenton near Battlefield Baptist Church are in for some relief.
Listen now to WTOP News WTOP.com | Alexa | Google Home | WTOP App | 103.5 FM

WASHINGTON — Virginia drivers familiar with the dangerous stretch of Route 29 between Gainesville and Warrenton near Battlefield Baptist Church could be in for some relief.

The Virginia Department of Transportation announced an improvement plan scheduled to start on July 8 and continue through August 2, designed to make that section of road safer.

VDOT said it plans to remove some hills on northbound Route 29 on the way to Route 215 that have “contributed to significant crashes on that busy section of highway,” according to a document released Friday.

The hills limit the sight line for drivers approaching Route 215 and prevent some drivers from being able to gauge the proper stopping distance.

There were 113 crashes in the area between 2013 and 2017. The area ranks as the Culpeper District’s No. 1 safety need, according to a VDOT survey.

The hills will be cut down and the dips will be filled to improve the stopping sight distance for northbound traffic, the release said.

The contract for the project is expected to be awarded in April.

During construction, drivers heading for Interstate 66 in the direction of Washington, D.C. along Route 29 will be detoured from Warrenton to I-66 near Marshall. Southbound traffic will not be affected.

More information can be found on VDOT’s website. The approximate location of the work can be found by looking at the map below: 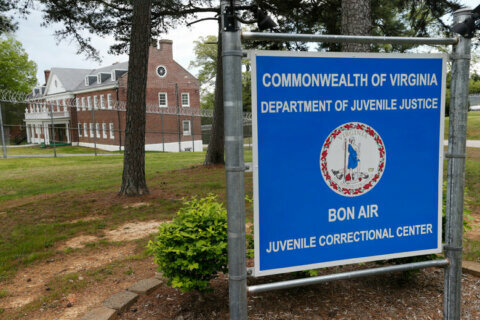