Virginia Gov. Ralph Northam says he "truly" does not believe he is the person in the racist yearbook photo that emerged Friday. He will not resign and is asking for the "opportunity to earn your forgiveness."
Listen now to WTOP News WTOP.com | Alexa | Google Home | WTOP App | 103.5 FM

WASHINGTON — Virginia Gov. Ralph Northam says he “truly” does not believe he is the person in the racist yearbook photo that emerged Friday. He will not resign and is asking for the “opportunity to earn your forgiveness.”

“I will not excuse the content of the photo. It was offensive and racist,” said Northam during the Saturday afternoon news conference.

“I was unaware of what was on my page … I believe then and now that I am not either of the people in the photo.”

This is a withdrawal of his Friday statement in which he apologized and admitted he appeared in the photo.

Northam said he had reflected with both his family and classmates and concluded that he was not involved in the photo. He said he never bought the yearbook and that Friday was the first time he had seen the photo. 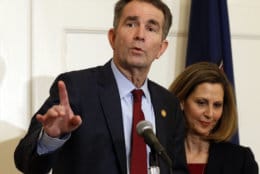 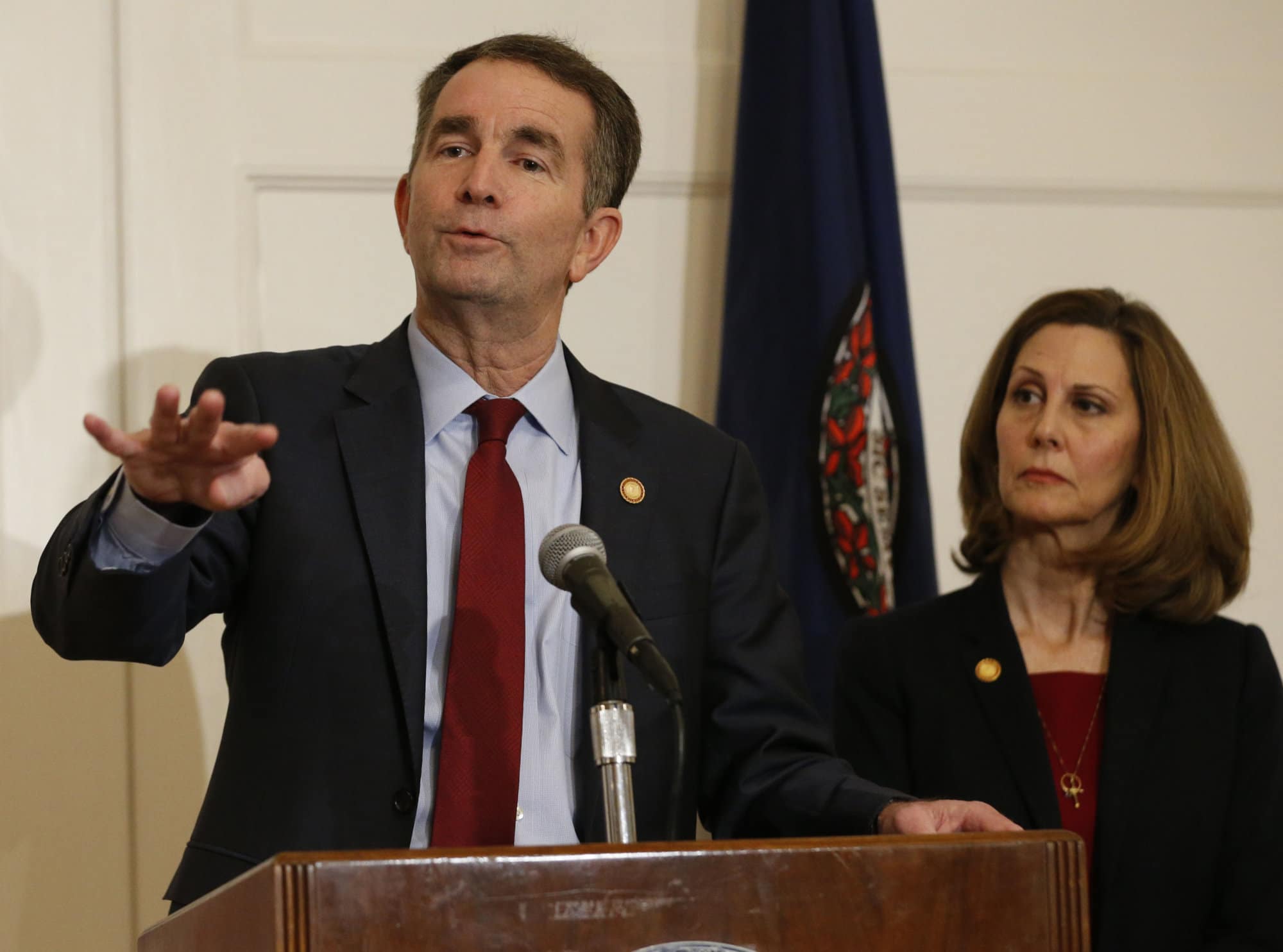 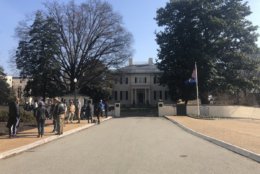 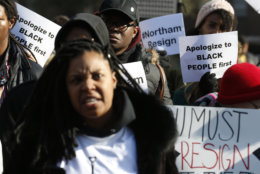 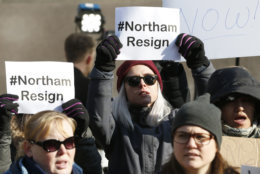 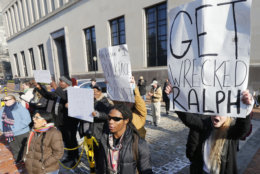 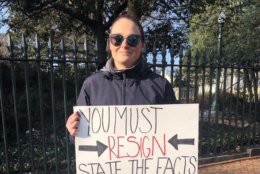 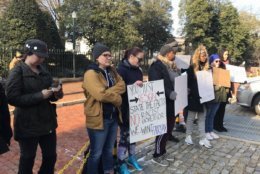 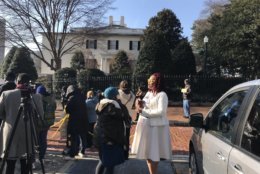 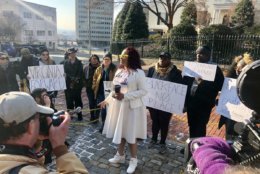 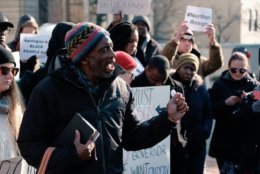 Northam did admit to another incident in the same year in which he dressed up as Michael Jackson and put shoe polish on his cheeks for a dance contest in San Antonio that he won.

“That does not excuse my behavior at that point … but it provided me the opportunity to grow. I certainly take responsibility for what happened in San Antonio. I have learned from that,” Northam said. “I do believe both (incidents) are wrong.”

He said he does not expect people will believe his account and asked Virginians for the opportunity to earn their forgiveness, but he is not ready to resign.

“I could spare myself from the difficult path that lies ahead. I cannot in good conscience chose the path that would make it easier for me,” Northam said.

“I believe this moment can be the first small step to discuss racism in Virginia’s history.”

Northam has been calling friends from Eastern Virginia Medical School to find out who is in the photo. He said he had talked to a classmate of the possibility of the photo being placed on the wrong page of the yearbook.

Calling it “disgusting,” he said he was appalled that the photo appeared on his page.

“This was a horrific photo that was on my page.”

Northam’s statement to media came amid mounting pressure for him to relinquish the governorship, including from Virginia Democrats.

“We made the decision to let Governor Northam do the correct thing and resign this morning — we have gotten word he will not do so this morning,” Democratic Party of Virginia Chairwoman Susan Swecker said. “He no longer has our confidence or our support.”

A small but vocal group of a few dozen protesters rallied outside the Executive Mansion in Richmond’s Capitol Square early Saturday, chanting “Ralph Northam has got to go” and “no place, blackface.”

“We are here today because the history of Jim Crow is still alive and living in the governor’s mansion,” local activist Art Burton said.

“I have spent the past year as your governor, fighting for a Virginia that works better for all people,” Northam said in a video statement Friday evening. “I am committed to continuing that fight through the remainder of my term and living up to the expectations you set for me when you elected me to serve.”

If Northam were to resign, he’d be the first Virginia governor to relinquish the office in the state’s modern history. Lt. Gov. Justin Fairfax would become governor.

A recall effort may ensue if Northam doesn’t resign, but calls for him to leave office continue. WTOP’s Capitol Hill Reporter Mitchell Miller says it’s more likely that Northam will come under increasing political pressure within his own party before a recall effort begins.

“If Democrats relent … state Republicans may move ahead with efforts aimed at forcing him out of office, which could potentially lead to a recall or procedural efforts in the General Assembly,” explained Miller. 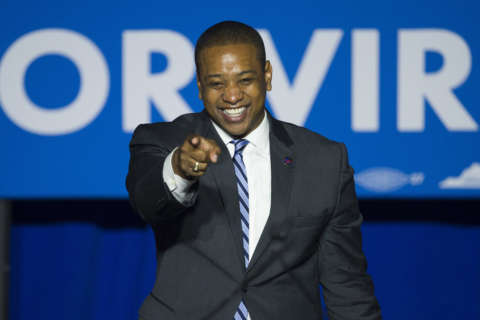