The State Board of Elections is delaying Wednesday's random drawing in the 94th District after Democrat Shelly Simonds' request, WTOP has learned.

WASHINGTON — The State Board of Elections is delaying Wednesday’s random drawing in the 94th District after Democrat Shelly Simonds’ request, WTOP has learned.

Simonds, who initially thought she won a recount by a single vote over Republican Del. David Yancey, had asked a three-judge recount court to delay Wednesday’s scheduled random drawing that was set to decide the outcome of the race and likely decide control of Virginia’s General Assembly.

Simonds is also asking the court to reverse course and declare her the winner, and sent a separate letter to the State Board of Elections asking to delay the random drawing. That letter asks the board to delay the drawing for up to two weeks until the court rules on Simonds’ motions.

“The statute does not require the board to conduct the drawing by any set deadline and no parties will be prejudiced by a brief delay, provided that the process is completed before the legislative session begins on Jan. 10, 2018,” Simonds’ lawyers wrote to the State Board of Elections.

There is no specific timeline for a decision from the court or the State Board of Elections, Simonds’ lawyers said on a call with reporters.

In motions emailed to the judicial panel Tuesday afternoon and provided to WTOP, Simonds asked the court to suspend its order finding that the race ended in a tie due to what one motion argued were several decisions “that constitute clear legal error and were manifestly unjust.” The motions were officially filed with the court Wednesday morning.

The vote certification would be temporarily suspended long enough for the court to rule on a motion to reconsider the finding that the race between Simonds and Yancey for the 94th District seat ended in a tie due to one final ballot being counted for Yancey that was challenged later than is typical during a Virginia recount.

“The Court’s decision to allow Respondent to challenge a ballot after the recount of all precincts had already concluded allowed Respondent to make an opportunistic end run around the statutorily prescribed procedures for recounts and was manifestly unjust,” Simonds’ lawyers argued.

Republican recount official Kenneth Mallory had agreed during the initial recount process that the voter had indicated a vote on that final ballot for both candidates that could not be counted for either of them.

Any change after that precinct count was completed violates a rule banning multiple counts of the same precinct, Simonds argued.

“Were it not strictly applied, this Court — and any future recount courts — will be forced to reckon with all manner of requests for a third counting of ballots occasioned by pressure brought to bear on recount officials from any manner of sources,” the lawyers wrote.

In Simonds’ additional motion to reconsider and declare her the winner by one vote that is also expected to be formally filed when court reopens Wednesday morning after the Christmas holiday, Simonds’ lawyers also separately argue that the ballot should not have been counted for Yancey anyway and that, either way, the Democratic team should have gotten a similar opportunity to raise concerns about other ballots.

The lawyers argue that the recount for each precinct is only the process of actually tallying the ballots cast there on Election Day, while the process the judges go through to determine the outcome of any challenged ballots and confirm that vote totals for each precinct add up to the correct final result is a separate phase that makes it too late to raise those concerns.

The ballot itself could be read in a number of ways, the lawyers said, due to an “x” through Republican candidate Ed Gillespie’s bubble in the race for governor and a small line emerging from the bubble next to Simonds’ name in the 94th District.

The bubble next to Yancey’s name was filled in, too.

Simonds’s lawyers urged the court to seek guidance on the ballot from the State Board of Elections before making another final decision.

The only apparent legal route to challenge the recount is this motion for reconsideration, because Virginia law prohibits any challenges to a recount in another court.

“The recount proceeding shall be final and not subject to appeal,” the state code asserts.

The drawing was expected to decide whether Republicans control the House of Delegates since, if Yancey’s name had been drawn, the GOP would have a 51-49 majority. But if Simonds had won, it would be a 50-50 split. Lot draw to determine Va. House control will be livestreamed 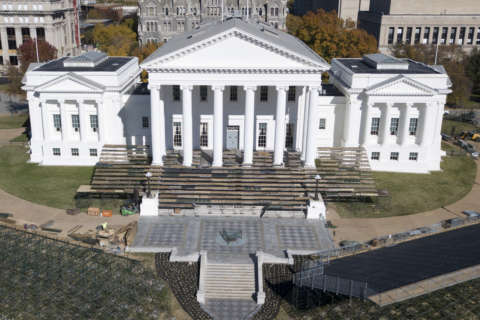 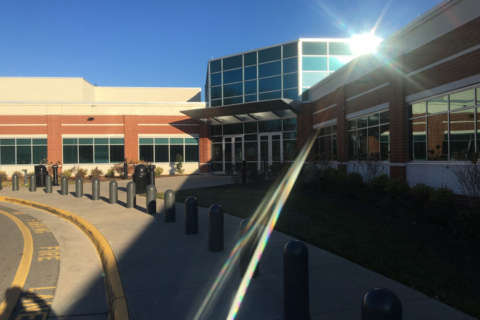 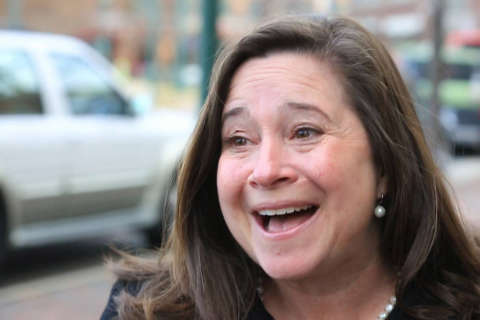 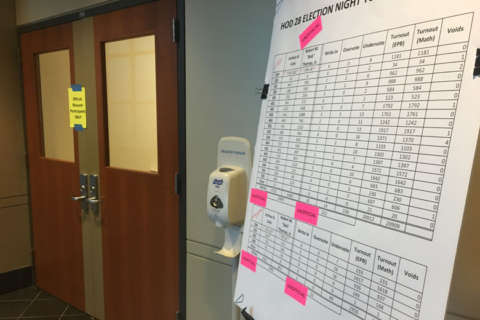