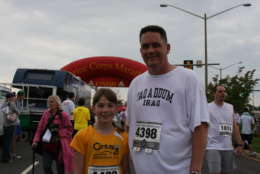 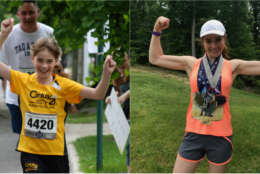 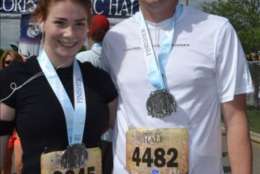 WASHINGTON — A Northern Virginia father and daughter teamed up Sunday to finish their 10th consecutive Marine Corps Historic Half, running together every year since the race began. 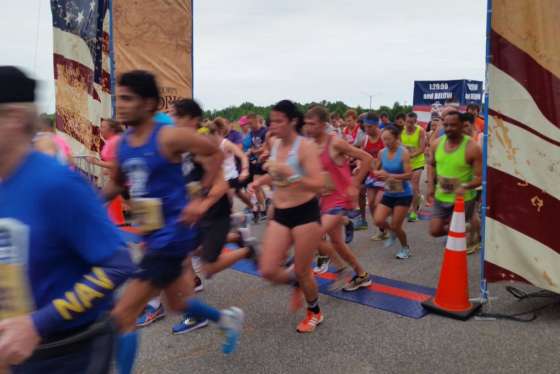 Just 10 years ago, no one knew if the Marine Corps Historic Half would really take hold, but each year the race has grown bigger and better.

Andrew Rodgers, 49, and his 20-year-old daughter, Ryan Rodgers, ran the Marine Corps Historic Half Marathon Sunday — the 10th running of the race.

“It’s a really fun father-daughter activity, and we have been doing it for a long time, and it’s just something that we have been able to do together over the years,” said Ryan.

The pair has done more than just pound the pavement at the half marathon through Fredericksburg, Virginia. The Rodgers have participated in every Marine Corps 10K in October since it began in 2006.

“[It] basically boils down to you set a long-term goal. It doesn’t have to be anything complex; it’s — you say, ‘OK, hey — let’s see if we can run this for 10 or 20 years together and see where it goes year after year,’” said Andrew, who spent 21 years in the Marine Corps. “So far it has worked well for Ryan and I and we don’t see ourselves stopping for years to come.”

And with a decade of running the event under their belt, the pair is looking forward to the years of running ahead. Andrew said he plans to run the race into his 60s.

While running along with dad is a great time to bond, Ryan has some advice for anyone looking to run with a parent: “Just be patient,” she said. “They are getting old, so you have to let them set the pace and enjoy the time you have together.” 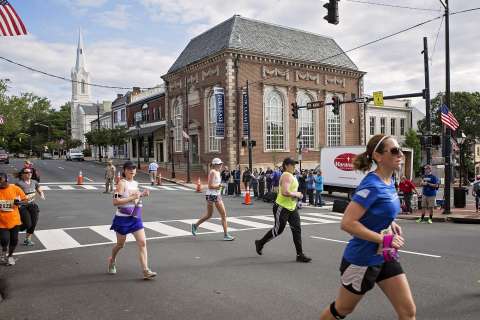