Just 10 years ago, no one knew if the Marine Corps Historic Half would really take hold, but each year the race has grown bigger and better.
Listen now to WTOP News WTOP.com | Alexa | Google Home | WTOP App | 103.5 FM

FREDERICKSBURG, Va. — Just 10 years ago, no one knew if the Marine Corps Historic Half would really take hold, but each year the race has grown bigger and better. Since 2008, the Historic Half in Fredericksburg has seen 50,000 runners, and this year runners from 46 states and seven countries are pounding the pavement.

Marc Goldman, marketing manager for the Marine Corps Marathon, said 600 runners signed up for the challenge.

The challenge involves runners completing the Semper 5ive (5 miles), the Historic Half (13.1 miles) and the Hospital Hill route — twice.

“Hospital Hill is mile 10 of the half-marathon course. It is a huge elevation climb over a very short distance conveniently located right next to Mary Washington Health Care earning the name Hospital Hill,” said Goldman. “And it is every runner’s rite of passage. If they can get through that hill, they know they’ve got this event conquered.”

The new challenge’s name is in reference to what German soldiers called U.S. Marines who fought in the 1918 battle of Belleau Wood. “Devil Dogs” described their ferocious fighting style.

The “Historic Half” is not only a great name, said Goldman, but also extols the historic significance of Fredericksburg, home to Civil War and Revolutionary War sites as well as Ferry Farm, where George Washington’s boyhood home once stood. 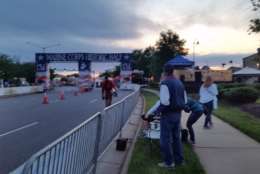 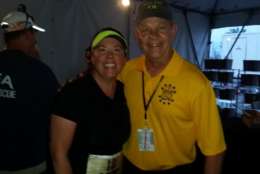 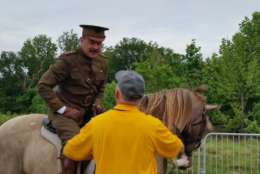 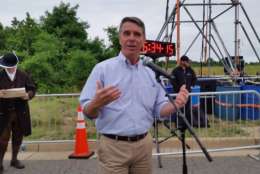 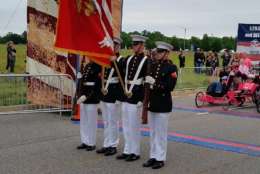 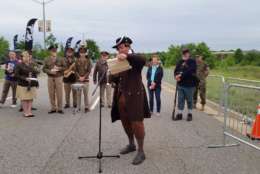 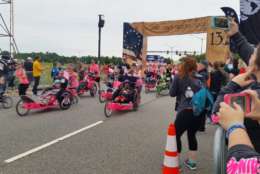 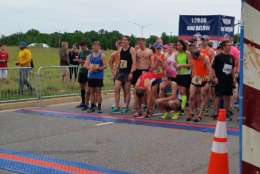 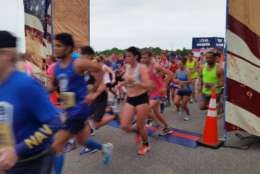 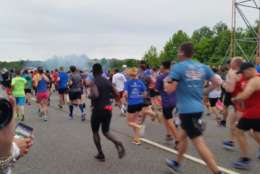 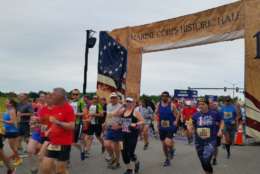 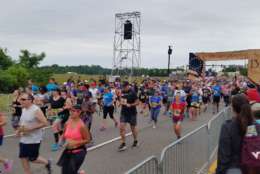 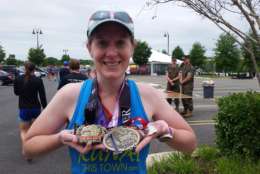 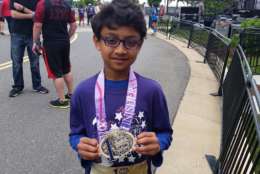 “It’s nothing short of a success,” he said.

Jen Ognek from Fredericksburg has run the Historic Half since its inception.

“It’s a half-marathon that’s going to be around for a long, long time,” she said.

Congressman Rob Wittman (R-Va., 1st District) has been a part of the Historic Half over the last 10 years as a celebrity starter firing the starting pistol. He says people come from all over to Fredericksburg for the race, even making it a weekend destination.

“It’s really amazing how it turned out and what it’s become today,” he said, adding that for the running community they look to this race as one that they have to check off their list.

Wittman said that the best part of the race is seeing the Marines work the event with smiles on their faces and enthusiasm to make the event so special.

“These same Marines who are out here today, tomorrow could be in harm’s way,” said Nealis.

He said that when the runners and others at the Historic Half thank them or ask for hugs or selfies, “the Marines get something back, because they know the public really appreciates what they’re doing.”

The results of the Historic Half:

Historic Half Results 52117 by wtopweb on Scribd