WASHINGTON — Cameras on school buses designed to catch drivers who illegally pass stopped buses have a flaw in Virginia causing ticket programs to come to a grinding halt, according to an official advisory opinion from the commonwealth’s attorney general.

The opinion sent to Albermarle County attorney Oct. 2 has led the City of Falls Church to put its own program on hold. The programs ticket drivers who pass school buses while they are stopped to drop children off or pick them up.

Attorney General Mark Herring writes in the opinion that state law allowing the stop arm cameras does not allow citations for the violations to be delivered through the mail. Instead, drivers accused of violating the law who are caught by the cameras in jurisdictions that have implemented them must be served with citations by a law enforcement officer in person.

The opinion finds that red-light camera programs in Virginia are legal because the General Assembly included wording in that law allowing tickets to be sent through the mail.

In a statement, Falls Church Police Chief Mary Gavin says she hopes the legislature will add that wording to the school bus stop-arm camera law during the General Assembly session this winter to allow the program to continue.

Falls Church says no new citations have been issued since Oct. 2.

Stop-arm camera programs were first authorized by the General Assembly in 2011.

The systems work by automatically recording possible violators when a bus stop arm is activated. That video of possible violators is sent from the contractor responsible for the cameras to the police department where an officer can sign off on a ticket that is then sent through the mail.

Although the video enforcement is no longer in place, it remains illegal to pass a school bus that is stopped to pick up or drop off students.

Below is the opinion sent to Albermarle County:

School bus cameras have netted more than $78,000 in fines 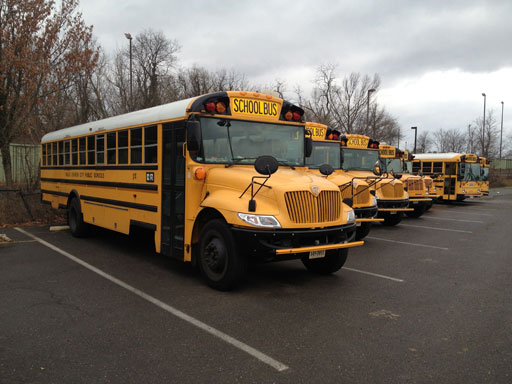 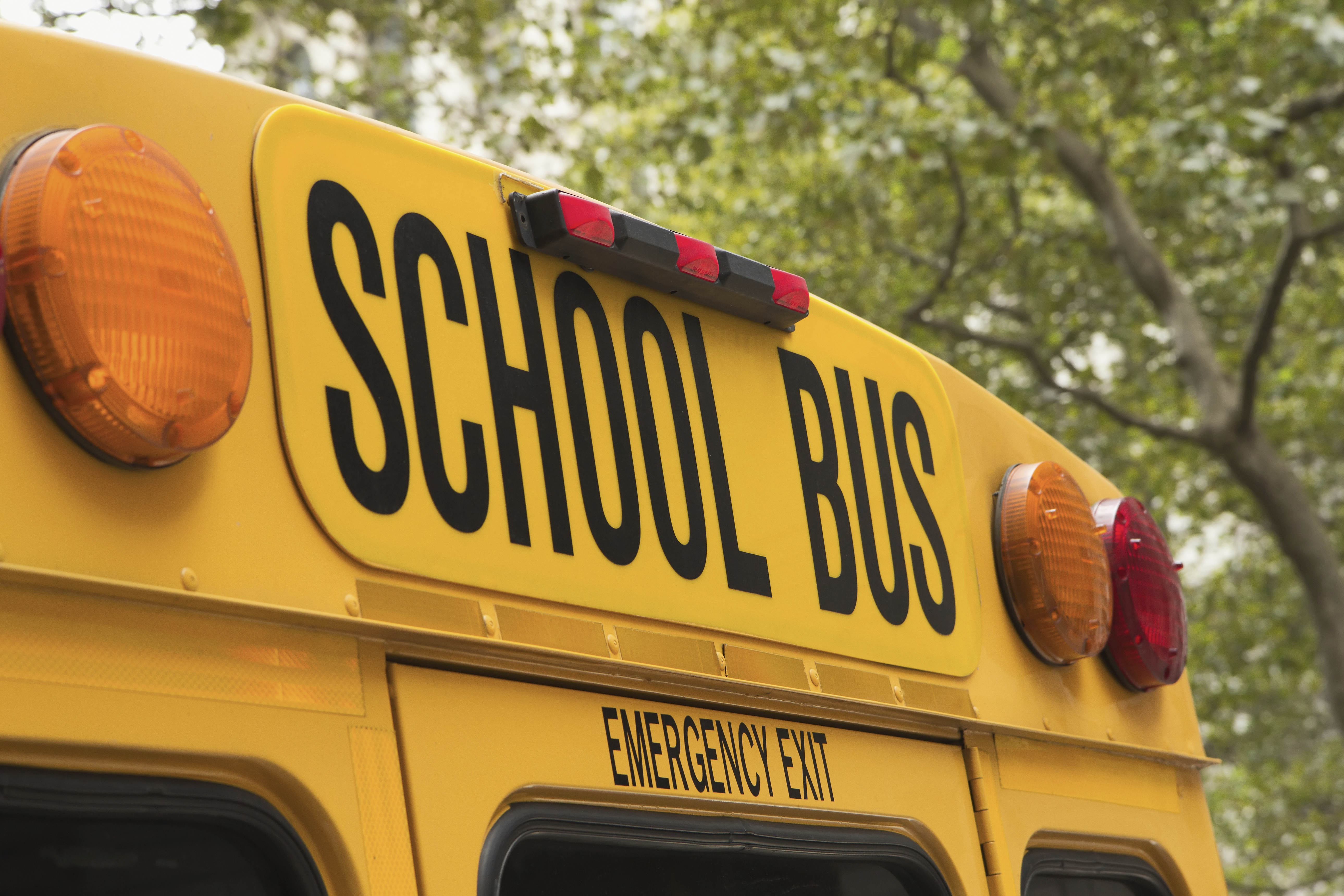 The difference school bus cameras make, by the numbers