The quiz show “It’s Academic” is coming back for its 62nd season in a new broadcast home, and with a familiar host.
Listen now to WTOP News WTOP.com | Alexa | Google Home | WTOP App | 103.5 FM

The quiz show “It’s Academic” is coming back for its 62nd season in a new broadcast home, and with a familiar host.

Public TV station WETA announced on Thursday that “It’s Academic” is moving to their airwaves starting with the debut of the new season Oct. 29.

WTOP’s Hillary Howard will return as host, a role she’s had since 2011, the station said.

“WETA is delighted to welcome ‘It’s Academic’ to our air,” WETA President and CEO Sharon Percy Rockefeller said in a statement. “The talented students on the show inspire us all as they demonstrate their love of learning, teamwork, and friendly competition. ‘It’s Academic’ is a perfect fit for WETA.”

Howard agreed, noting that both the show and station began in 1961, adding, “They both believed then, as now, that knowledge unlocks opportunity. For 61 years, they each invested in exceptional programming to educate our region’s kids and promote love of learning. I can’t wait to join the WETA family!” 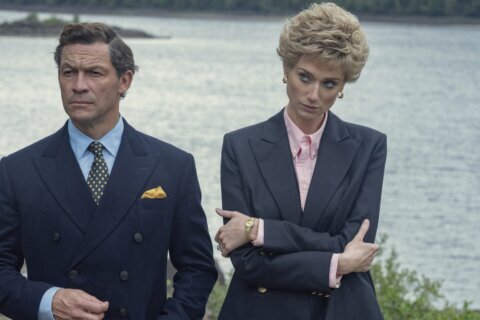 ‘The Crown’ returns to blur the line between royals, fiction 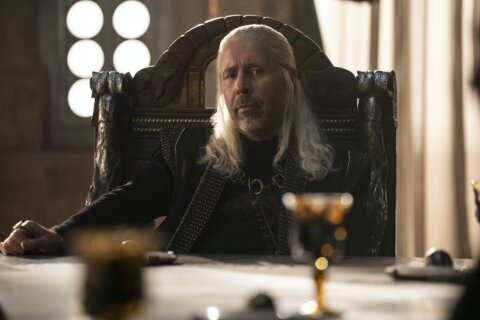 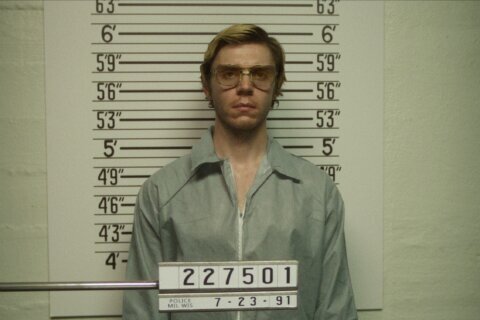