Metro has suspended automatic door operations on the Red Line, just days after touting its return.

While doors were opening properly at most stations, General Manager Paul Wiedefeld said Thursday that the doors were unexpectedly closing automatically.

Metro had planned to have train operators close the doors manually when riders were out of the way, even as the doors opened automatically to speed up trips.

There is no time frame for the automatic door operation to return, Wiedefeld said, but the agency is reviewing whether the problem could simply be fixed by software updates or whether more significant fixes are needed.

Metro notified the Washington Metrorail Safety Commission on Tuesday night that it was suspending the automatic door operation, WMSC CEO David Mayer said. Metro did not announce the change to the public.

The problems do not bode well for separate plans to return Metro trains to smoother automatic operations. The automatic driving was suspended after the 2009 Red Line crash, in which signals also used by manual operations failed.

Metro briefly tried to return to automatic operations on the Red Line a few years ago, before quickly and quietly scrapping the effort. 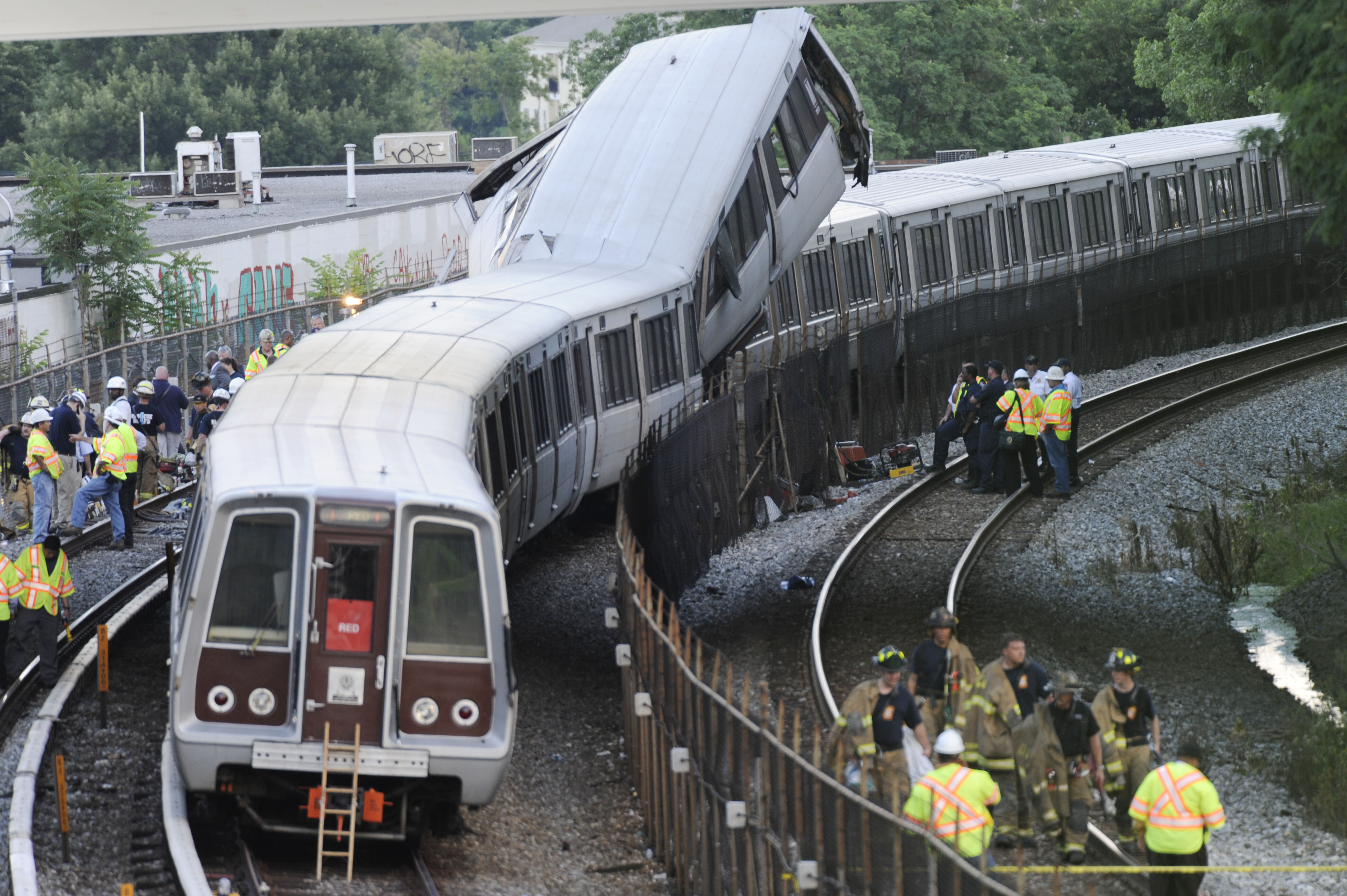 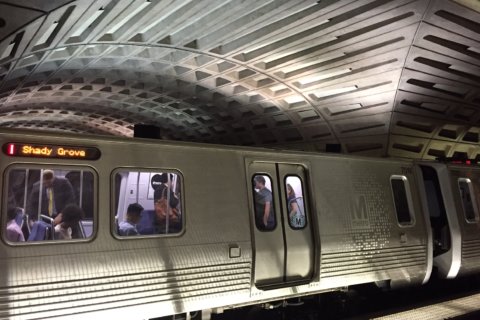