Metro removed many of its automatic systems after the 2009 Red Line crash, but the agency has been testing automatic door openings on a handful of trains.
Listen now to WTOP News WTOP.com | Alexa | Google Home | WTOP App | 103.5 FM

Metro trips are on track to get faster later this year.

For the last two weeks, Metro has expanded testing of a return to automatic door opening to a handful of trains on all lines that have included all types of rail cars, the agency said Monday.

Metro today has train operators wait about five seconds before manually opening doors to confirm doors open on the correct side of the train.

Riders waiting to get on or off notice the extra wait at their stops, but it also adds overall time to entire trips.

Automatic door operations were removed after concerns about the reliability of the system.

Current testing is meant to ensure the transmitters on the tracks that indicate when the train is properly positioned to open its doors are working properly, that train operators are familiar with the system since it has been disabled for so long, and that any locations with issues can be addressed.

Metro aims to shift all trains to automatic door opening sometime later this year if testing, training and any required repairs go as planned.

Train operators still have to hit a button to close the doors and are able to manually open train doors if the automatic system has any issues.

Automatic door openings are just one part of the automated systems Metro was built to operate on.

Smoother automatic train operations are a separate part of the system. Metro has studied a return to smoother, more efficient automatic operations, but has not set a time frame for that to happen.

Metro shut down much of the automatic operations after the 2009 Red Line crash, which occurred in part due to Metro’s systems not properly detecting a train on the track ahead.

Metro announced in 2015 the Red Line would partially return to automatic operations since track circuits had been replaced, but that plan was quietly scrapped. 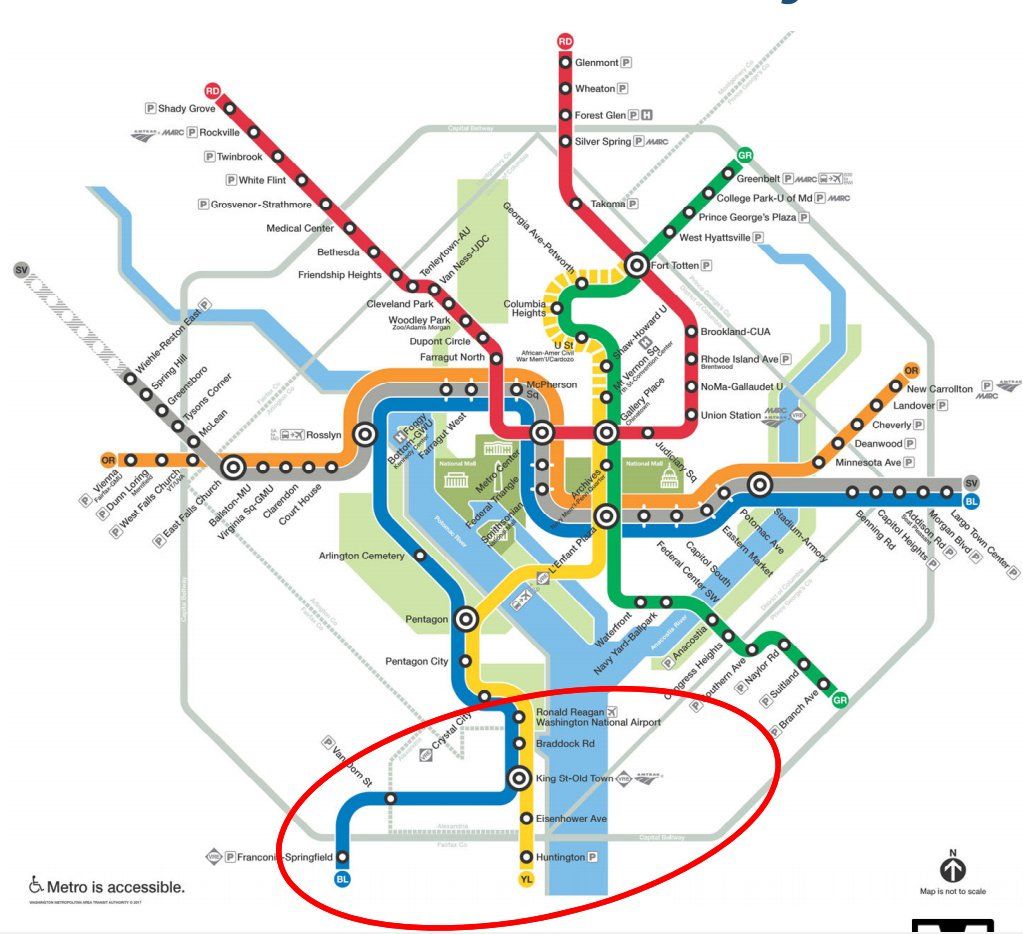 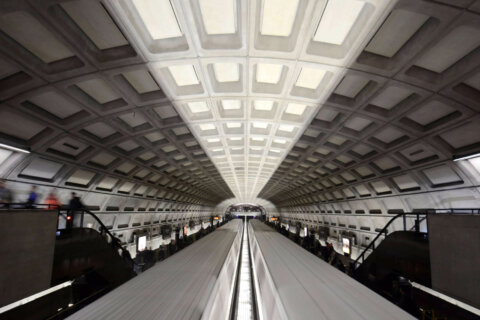 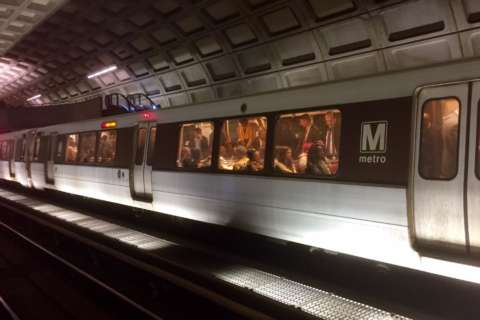