The finding addresses a fiber optic cable provider's efforts to stop paying Metro for the rights to run communications cables through Metro's tunnels.

The finding addresses a fiber optic cable provider’s efforts to stop paying Metro for the rights to run communications cables through Metro’s tunnels. FiberLight, LLC stopped paying its bills in 2014, claiming Metro did not truly own the tunnels, or that certified telecoms providers should be allowed to use them for free.

That has left Metro out more than $1 million. FiberLight was billed $393,650.17 in November 2014 and $395,562.73 in November 2015, with additional bills since. U.S. District Judge Ellen S. Huvelle ruled Thursday that failing to pay was a clear violation of the company’s contract.

Metro earned about $15 million from its various other fiber optic cable contracts alone in the budget year that ended June 30, so the money does play role in the agency’s budget.

Metro’s founding compact gives the agency the authority to charge those fees, Huvelle ruled. She found Metro’s system is not part of the public right of way for utility use as described by D.C. law.

But, while the founding document clearly gives Metro the authority to build, own, operate, maintain, control and sell property, and to enter into contracts and leases, she declined to decide exactly how Metro owns that property.

Metro pointed to the compact, but does not have property deeds for the entire Metro system.

“Whether WMATA has an easement, fee simple ownership, or some other form of property interest entitling it to possession of the WMATA System, the WMATA Compact grants it sufficient authority to enter into the present License Agreement,” Huvelle wrote.

She granted Metro’s motions for summary judgment on the key issues in the case.

“[B]ecause FiberLight’s argument is based on the false premise that WMATA made a material misrepresentation, it necessarily follows that FiberLight has no valid grounds upon which to demand an adjustment to the payment terms of the contract,” the opinion said.

Metro has threatened to take ownership of the cables since 2016 if the company continues to refuse to pay.

FiberLight and Metro first agreed on a three-year contract in October 2006, and it was automatically renewed in 2009 for an additional 10 years.

Because of that timeline, Huvelle also found FiberLight’s complaints about the contract were barred by a three-year statute of limitations.

FiberLight and Metro are due to update the judge by the end of the month on whether any other issues in the case will continue to be litigated. 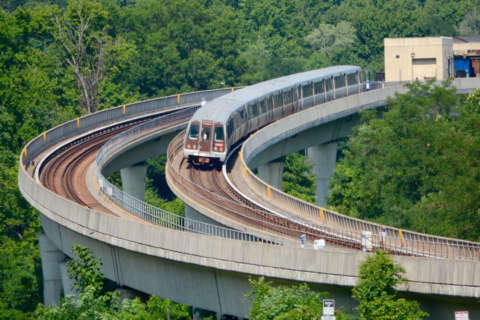 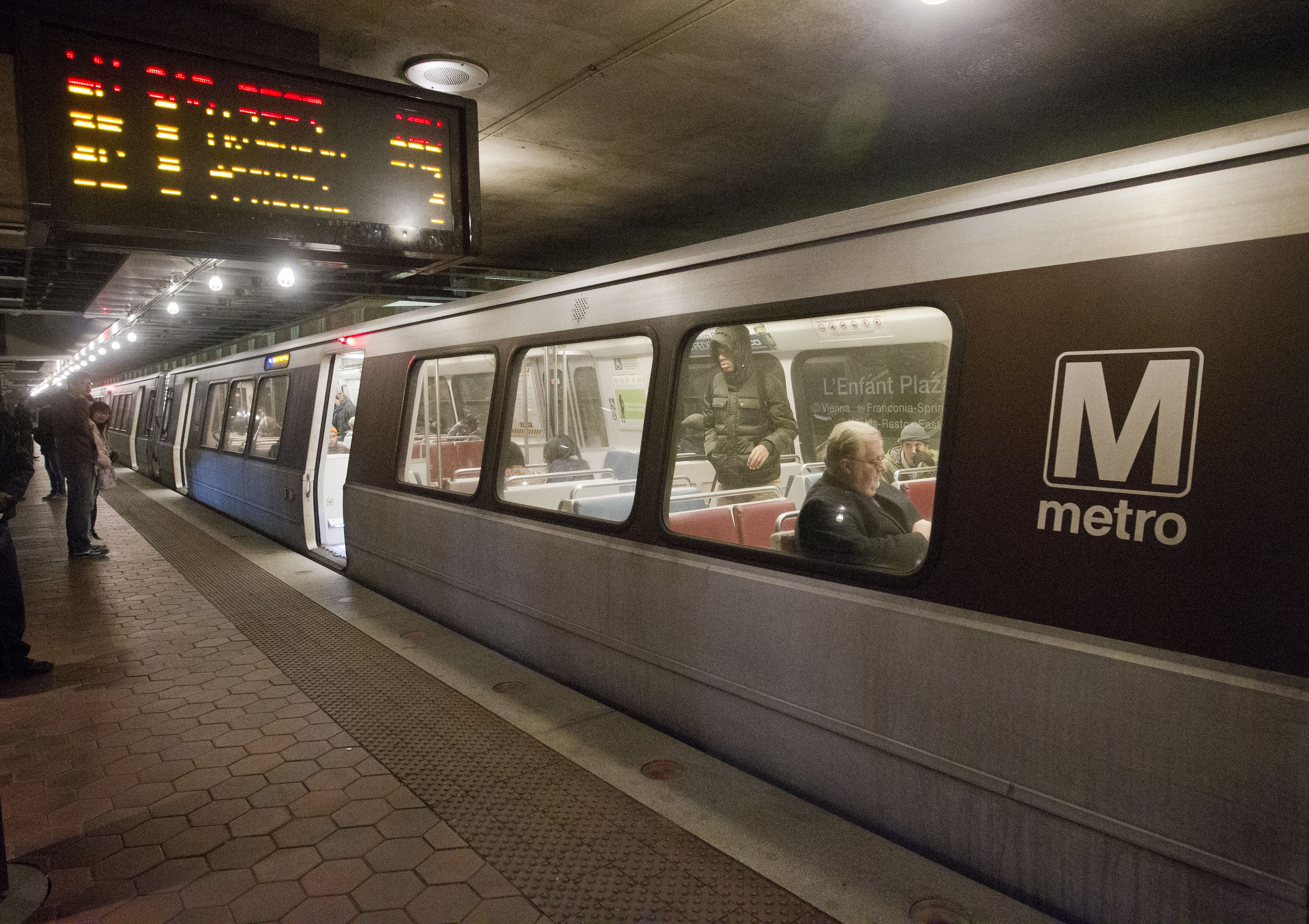 $1 million dispute: Does Metro really own its tunnels?