WASHINGTON — Metrorail ridership dropped 8 percent in the year ending in June, but Metro claims ridership is stabilizing now as the agency scores more trips as “on time.”

Eighty-nine percent of rail riders arrived on time in August based on Metro’s measure of how long it should take to get into a station, walk to a platform, wait the longest possible scheduled amount of time for a train at that time of day to get to a destination, then walk out of a station.

That is nearly identical to the proportion of trips Metro said a few months ago were within five minutes of being on time.

On June 25, Metro reduced rush-hour service schedules to what the agency said were more realistically achievable levels, which means some trips that take the same amount of time today as they did a few months ago now count as on time under Metro’s measure.

At that time, when Metro measured 69 percent of rail trips as on time amid more consistent round-the-clock work zones, Metro estimated that ridership would increase by about 5 percent if on time performance improved to 85 percent.

The decline in rail ridership, driven by significant track work shutdowns among other issues, helped drag bus ridership down as well.

The drops meant riders paid 15 percent less in fares than Metro had expected. Rail riders paid $522 million and bus riders paid $129 million over the course of the year. Metro parking lots at rail stations collected 8 percent less money than they did in the prior year, 12 percent below budget.

In a release Monday in conjunction with the year-end data provided to the Metro Board, Metro argued ridership is now “finally” stabilizing after years of steady declines.

Metro has recorded fewer smoke incidents and fewer train offloads between January and July than the same period last calendar year. The agency hopes the 400 new 7000 Series railcars now in service and the others still on the way will have fewer issues than older cars.

Where Metro cut the budget

The reduced service and some lower-than-projected bus fuel prices helped cut energy expenses to $24 million below budget. Metro also cut 700 positions last year, many of them vacant, and froze hiring.

Metro ended the budget year with a $15 million operating shortfall that was covered with money Metro had left over from prior years. The total operating spending totaled $1.644 billion, 52 percent of which was covered by state or local tax dollars.

On the major maintenance and repair side, the capital budget, Metro spent $1.16 billion after years of falling short of capital spending and production goals. 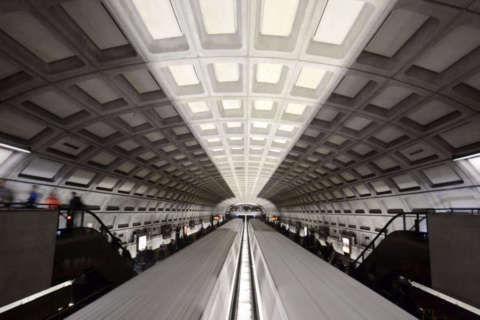 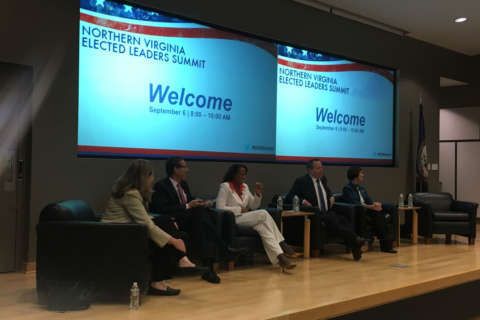