There will be no Red Line trains through the Bethesda area on weekends through Aug. 6, and no Yellow Line trains run in or out of the District this weekend. This is the first of multiple shutdowns.
Listen now to WTOP News WTOP.com | Alexa | Google Home | WTOP App | 103.5 FM

On the roads, drivers should watch for a major construction project on the Baltimore-Washington Parkway that is scheduled to close one of two southbound lanes all of this weekend and all of next weekend between Interstate 195 and Maryland Route 100.

As a reminder, Metro now closes at 1 a.m. Friday and Saturday nights, but only runs between 8 a.m. and 11 p.m. on Sundays. Monday through Thursday, the system closes at 11:30 p.m.

There will be no Red Line trains between Friendship Heights and Grosvenor-Strathmore on Saturdays or Sundays from this weekend through Sunday, Aug. 6.

The express buses could take about 15-40 minutes of travel time, depending on traffic, while local buses are expected to take longer.

With the shutdown, the last Red Line train of the night will leave Shady Grove at 11:45 p.m. Saturday, 40 minutes earlier than usually scheduled. Metro plans no changes for the last train from Glenmont Saturday night, and no changes to the final train times on Sunday.

Riders might want to consider getting dropped off at or taking a bus to stations on the Glenmont side of the Red Line, which is not scheduled to be slowed by this work.

This work is part of a test for a potential tunnel sealant.

No Yellow Line trains will run in or out of the District this weekend in the first of three straight weekend shutdowns of the bridge and tunnel connecting Pentagon to L’Enfant Plaza.

The work through Sunday, July 30, is focused on repairing concrete that holds up the tracks.

During the shutdowns, Yellow Line trains are scheduled every 15 minutes or so between Huntington and Reagan National Airport. To go any farther toward D.C., riders will have to transfer to a Blue Line train.

Riders trying to reach the airport by rail from D.C. or Maryland also must use a Blue Line train coming the other way.

No Yellow Line service in the District also means half as many trains as a usual weekend for Green and Yellow Line riders between L’Enfant Plaza and Ft. Totten.

Metro has a series of other weekend work zones scheduled over the next few weeks, including additional full shutdowns. The next 24/7 work zone is scheduled on the Green Line in August.

A number of MARC Penn Line weekend trains are canceled, delayed or changed this weekend (July 15-16) and next weekend (July 22-23) because of major weekend Amtrak track work at Baltimore’s Penn Station.

On each Saturday, trains will run on a Sunday schedule, but the first southbound train will leave Baltimore at 9:15 a.m. For people who must be in Washington in time for 9 a.m shifts or appointments, the Maryland Transit Administration plans to run a limited number of shuttle buses from Baltimore Penn Station at 7:35 a.m. only to West Baltimore then directly to Union Station. Those buses will require a MARC ticket, and will be first come, first served. The last departure from Washington will be 30 minutes later than usual, at 11:05 p.m.

On both the Saturdays and Sundays, two northbound and southbound trains in the early afternoon will start or end at West Baltimore rather than Baltimore Penn Station. Shuttle buses are scheduled to be available up to 15 minutes before a train usually departs, or riders can use regular bus routes in the area. On each of the two Sundays, the first northbound train of the morning from Washington, that usually leaves at 10:40, will depart 10 minutes earlier. The last northbound train of the day, that usually leaves Washington at 7 p.m., will depart 25 minutes later than usual. 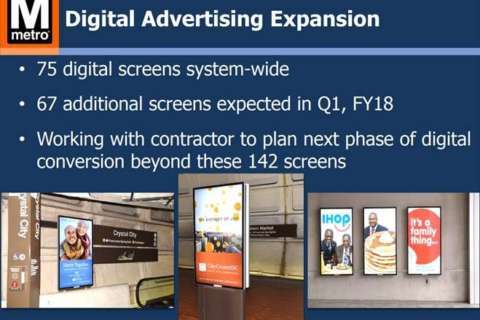 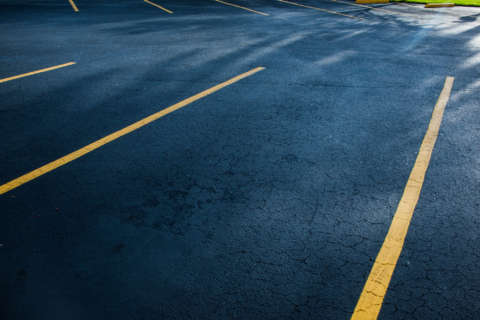