The Metro Board is set to raise fares and cut service starting this summer, under a budget proposal expected to get preliminary approval this week.

WASHINGTON – The Metro Board is set to raise fares and cut service starting this summer, under a budget proposal expected to get preliminary approval Thursday.

The proposal is expected to closely track the one introduced this fall by General Manager Paul Wiedefeld, which would raise the maximum rail fare from $5.90 to $6.00, other rail fares by up to a quarter, and bus fares a full quarter to $2.00 for regular bus routes. Parking rates could rise 10 cents too.

Scheduled rail service would be cut back to every eight minutes at the ends of all lines at rush hour, with more frequent trains downtown on the Red Line or where lines overlap.

Negotiations among board members over a final agreement could lead to a few more adjustments before a final vote, including changes to the bus routes targeted for cuts. Metro Board Chair Jack Evans asked last month that the Finance Committee only take up the budget this week if a deal is reached among board members ahead of the meeting, and it is listed on Thursday’s agenda.

This would be the first time Metro has raised fares and local governments’ operating budget contributions since 2014.

The fare hikes and service cuts come amid sharply dropping ridership and significant delays in 2016.

Over the course of the year, rail riders arrived at their destinations on time only 56 percent of the time on the Orange Line, the worst performing line. The best-performing line was the Green Line, where 75 percent of trips were on time.

Those delays include longer waits tied to round-the-clock work zones that have disrupted travel across the system since June, rail car breakdowns and other causes.

Rail riders were most likely to arrive late during the afternoon rush. According to Metro data, just 63 percent of trips fell within the agency’s window for the amount of time it should take to enter a station, wait for a train, reach a destination and exit the fare gates. Weekend delays were close behind, with 68 percent of trips on time, followed by morning rush hour when 70 percent of trips were on time last year.

Bus on-time performance was also below Metro’s target in 2016, although it was close to or at the 79 percent target in all periods except the afternoon rush hour when traffic took an increased toll.

Rider satisfaction on both bus, at 77 percent, and rail, at 66 percent, were below Metro targets in 2016. 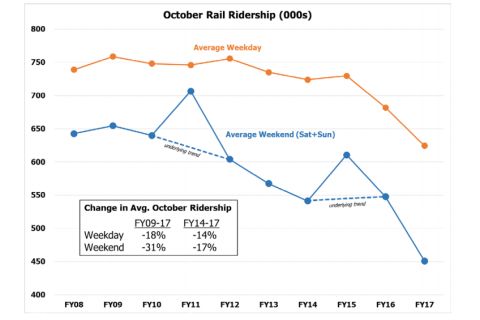 Metro report: Service cuts not expected to turn away many riders 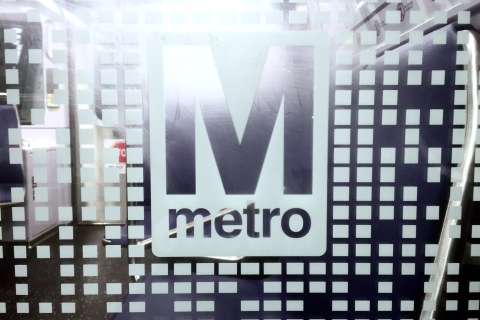 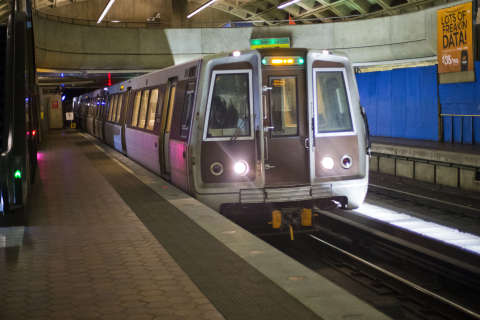 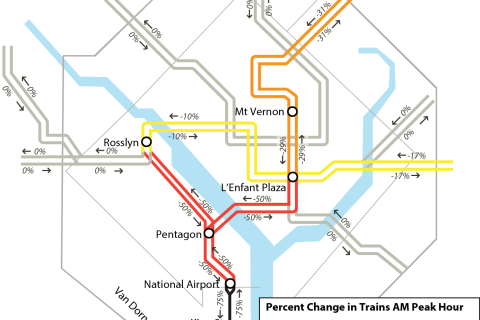