EDITOR’S NOTE: This story has been updated; it originally misidentified the age of the 4000 Series cars relative to others in the Metro system.

WASHINGTON — The third-oldest rail cars in Metro’s fleet, the 4000 Series, are set for retirement starting next week, the transit system announced Monday. This comes as Metro continues the retirement of its oldest cars, the 1000 Series.

“Their performance is a fraction of what the other rail cars do in terms of their reliability,” said Metro spokesman Dan Stessel.

Stessel added that since February 2016, half of the fleet’s 1000 Series cars have been retired, and that will continue this year until there are no more on the tracks.

“The vast majority of delays we see these days are the result of rail car reliability issues — not infrastructure anymore,” said Stessel.

One example of the need to replace older rail cars was seen Monday morning near Foggy Bottom station, Stessel said: Brake problems with a train made up of 4000 and 1000 Series cars led to major delays on the Orange, Blue and Silver lines.

“Getting the 1000s and the 4000s off of the system will go a long way toward driving down delays,” Stessel said. 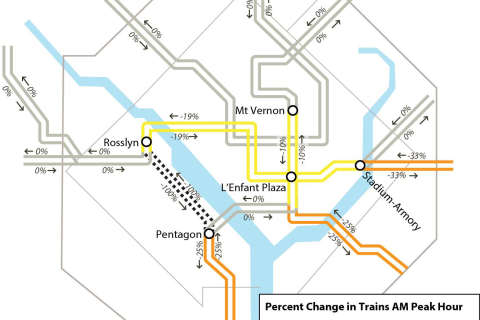 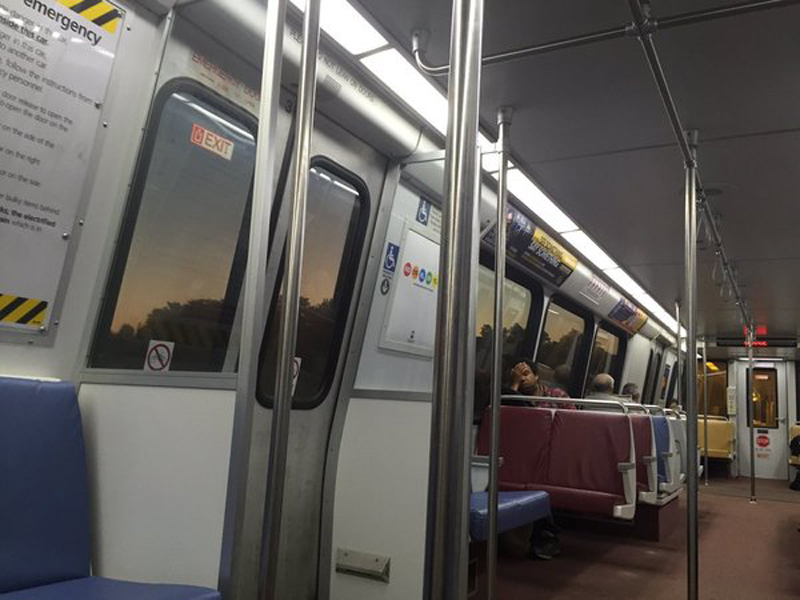 Northern Va. Metro ridership down after start of 24/7 track work