WASHINGTON — Violent assaults reported on the Metro system jumped by almost a third in 2016 although crime dropped overall, according to transit agency figures.

The Metro Transit Police Department released its annual security report detailing criminal activity on both Metrorail and Metrobus ahead of a committee hearing set for Thursday.

According to the report, Metro recorded 151 incidents involving aggravated assaults last year. In 2015, there were 115 violent attacks reported.

About two-thirds of the attacks occurred on trains or in rail stations, and they typically involved teens and young men between the ages of 18 and 24.

Metro defines aggravated assault as an attack involving a weapon or the display of a weapon or a victim who is severely injured as the result of the attack.

Police said they are also making progress on stopping assaults on bus drivers, which were down 14 percent.

Armed robbery offenses also increased last year. Police said there were 117 armed robberies on the Metro system, an increase of more than 6 percent. However, robberies overall dropped more than 13 percent.

Five homicides were recorded last year compared with two during 2015. The transit police said, out of the five cases, the agency is responsible for investigating only one.

“The event occurred at Addison Road Metro station in the bus bay,” the report states. “The suspect was chased and apprehended by MTPD a short distance from the station.”

A Fairfax, Virginia, man was charged with stabbing Vontrel Laarius McDaniel with a folding knife in July.

The four other homicides happened in the District and are being investigated by D.C. police.

Six crimes were classified as rape on the Metro system compared with none in 2015. Metro attributes the rise to an expanded definition of rape that was handed down by the FBI.

“In addition to enforcement by (transit police), the crime reduction can also be attributed to customer messaging through signage and printed media in rail stations and on buses, various commercial media outlets, and in-station announcements advising customers to be mindful of their surroundings while traveling in the Metro system,” the report states. 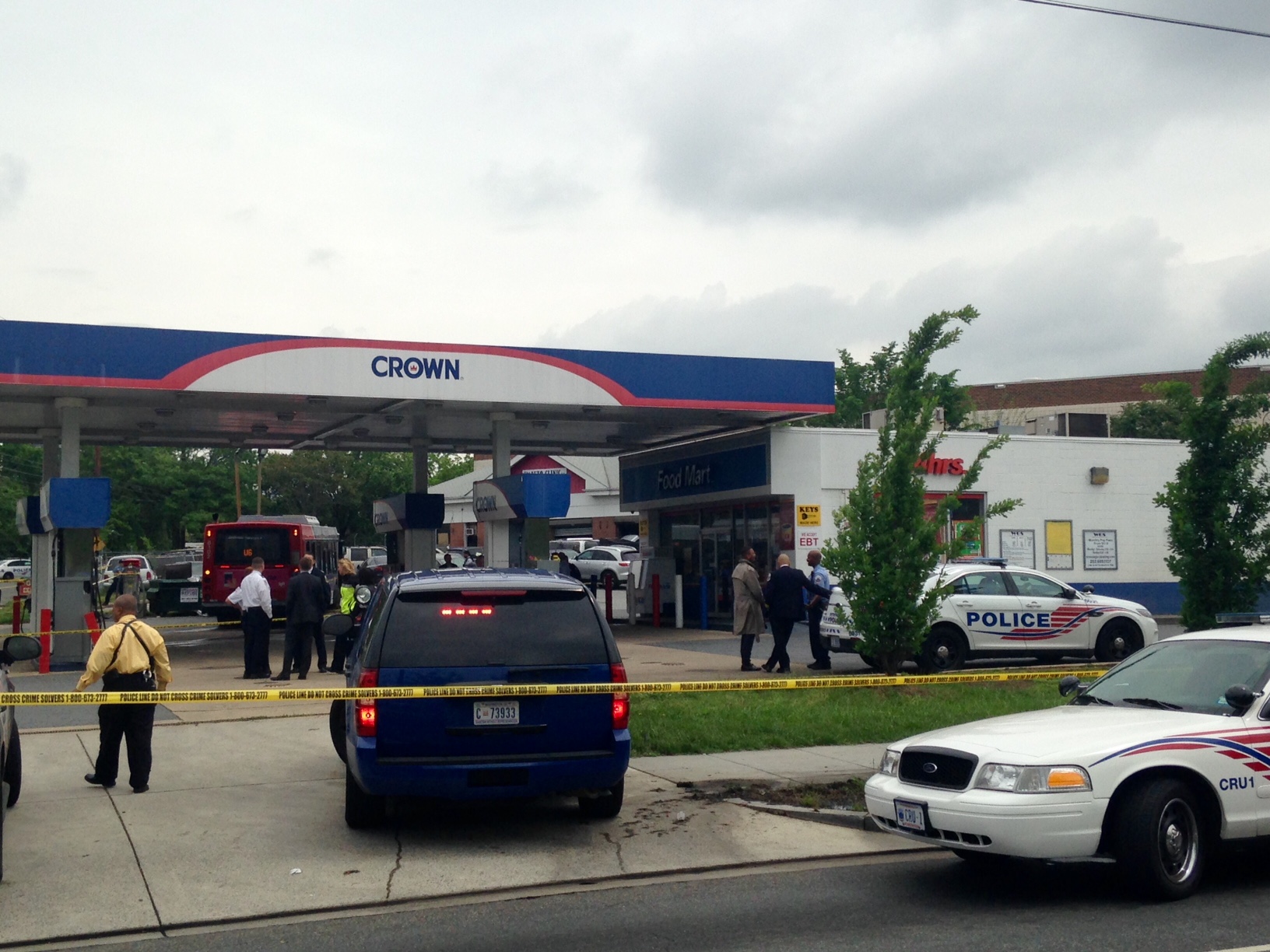