Union: Metro riders would be safer with fired worker from smoke incident back on job

The union argues Metro riders are safer with a worker who falsified fan records back on the job.
Listen now to WTOP News WTOP.com | Alexa | Google Home | WTOP App | 103.5 FM

WASHINGTON — Metro’s largest union argues that riders would be safer with a mechanic, who was fired following the deadly smoke incident near L’Enfant Plaza two years ago because he falsified fan shaft maintenance records, back on the job.

“The public is safer with Mr. Haile, an experienced, proven, competent mechanic, chastened to ensure accurate records of his work, than with some unknown, untested and likely less skilled mechanic,” lawyers for Amalgamated Transit Union Local 689 wrote in response to Metro’s efforts to overturn an arbitration award that reinstated Seyoum Haile.

The arbitrators found that Haile should instead face a long suspension, but be allowed back to work since part of the issue was a lax safety culture overall. When Metro did not reinstate Haile, the union filed a lawsuit in July 2016.

The union, calling Haile “experienced and able,” argues in a new court filing that Metro waited too long to challenge the arbitration decision and that Haile should be reinstated even if the technical argument is rejected.

An investigation following Carol Glover’s death revealed at least three instances in which Haile and a partner had signed forms saying that testing had been done on ventilation fan shafts when, in fact, no tests had been conducted.

“WMATA concedes, as the Board of Arbitration found, that nothing he did or was responsible for caused any accident or breakdown in the fans he repaired. Indeed, as tragic as it was to lose a life during the suffocating smoke incident at L’Enfant Plaza, imagine the tragedy which would have ensued if Mr. Haile had not regularly inspected the fans and kept them in good repair,” the union filing reads.

Metro has argued in previous filings on the case that their challenge to the arbitration award was filed in time, and that falsifying records on fans that could be critical to safety should not be taken lightly. Another Metro response is expected later this week.

“The situation might be depicted as a ring of officials and employees each pointing at another, even in a dispute like this one over an employee who had no role in causing or contributing to the tragedy,” the union filing reads.

The new court documents filed by the union also reveal how often Metro and the union go to arbitration panels over workers who have been fired.

A union lawyer said the 18 arbitration awards issued in 2015 tied to fired workers is a similar number to other years. Metro has 13,032 total approved positions in the current budget, although a number are vacant or have been cut.

Most of the 18 arbitration panel decisions, each of which was partially disclosed in the court filing, upheld Metro’s decisions to fire workers.

Several bus operators who either lied to Metro investigators or were involved in preventable crashes did not get their firings overturned. A plumber’s firing was upheld after GPS tracking on a Metro vehicle showed he simply went home in the middle of the day instead of working.

Other workers arbitrators found were properly fired included a bus operator who made “unwanted physical contact” with a female passenger and later did not show up for work “due to his arrest and imprisonment”; a bus operator arrested for driving his personal vehicle under the influence; and a janitor who failed to report information about his arrests, convictions and loss of driving privileges and often failed to show up for work.

Arbitrators overturned the firing of a bus operator who was spat at by an apparently drunk man who also attempted to punch the driver before the driver physically pulled the man off the bus. In that case, the arbitrators said Metro refused to let the driver see the video of the incident.

In other cases, a firing was converted into a suspension. Arbitrators found one bus operator should be suspended 45 days but allowed back on the job with a final warning after an undisclosed incident.

In another case, a panel found insufficient evidence to fire a worker for insubordination, and he was instead suspended for 30 days.

Separate arbitration panel decisions from other years were disclosed in additional court filings and attachments.

An escalator mechanic was fired in 2014 for falsifying inspection reports at Dupont Circle on the night of a snowstorm.

Because of the snow, managers were closely watching security cameras to be sure the system could reopen at 5 a.m. Feb. 13, and they noticed that while an escalator was blocked off for work, no work was being done. A pair of inspectors filed reports that they had completed their work anyway.

In another case, a parking lot equipment mechanic’s firing was upheld in 2012 after Metro investigators tracked him skipping out on work to simply sit at home or run errands.

“For at least two years, unbeknownst to his trusting supervisors, he regularly spent much of his paid work day at home or using his Metro vehicle for his personal convenience, while falsely reporting on Maximo that he was performing specified duties for WMATA throughout the day,” the arbitration panel in that case found.

He had apparently been considered a model employee until the investigation began. 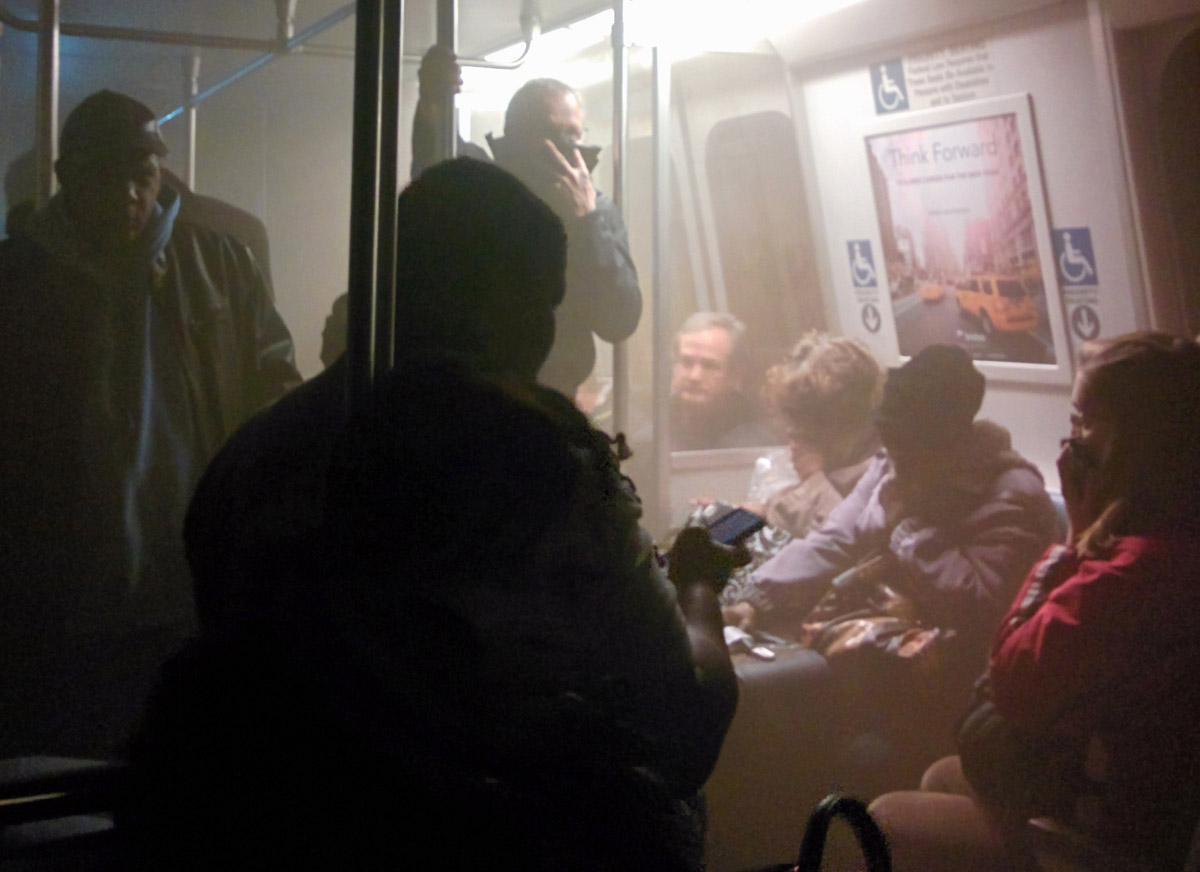