Metro asked a judge Monday to dismiss all lawsuits against the agency stemming from the 2015 death of Carol Glover and smoke-inhalation and other injuries to dozens of other riders, while also filing new claims to push blame onto the District.
Listen now to WTOP News WTOP.com | Alexa | Google Home | WTOP App | 103.5 FM

WASHINGTON — Metro asked a judge Monday to dismiss all lawsuits against the agency stemming from the 2015 death of Carol Glover and smoke-inhalation and other injuries to dozens of other riders, while also filing new claims to push blame onto the District.

As part of its cross-claim against D.C., Metro “expressly denies” that it “owes a duty to WMATA’s passengers to assist, rescue and/or evacuate passengers on Metrorail trains in the event of a fire-emergency situation.”

Metro said in the court filing that any responsibility it does have would fall to the fire department.

Metro argues D.C. Fire “ignored the obligations that it agreed to undertake in responding to emergencies in WMATA’s underground Metrorail subway system and ignored the efforts of WMATA officials to communicate critical information.”

A fire department battalion chief rolled up a window in the face of a Metro Transit Police officer in the middle of the smoke event, which stranded a Yellow Line train near the L’Enfant Plaza Station as smoke continued to build in the tunnel. Passengers were stuck on the train for as long as 45 minutes waiting for firefighters.

“As a result of D.C. (Fire’s) utter disregard for its duties in responding to such emergencies, Metrorail passengers experienced injuries that were more severe than they otherwise would have been and the event ended in tragedy,” Metro argues in the court filing.

Metro lawyers cite one example of a man who said he was dropped from a stretcher by first responders.

Metro denies “all liability” for any injuries in the incident, and argues that any payouts from the lawsuits should come entirely from D.C. government.

The District could file similar claims against Metro that would aim to put some, if not full, liability on the transit agency.

D.C. is also expected to file a similar motion to dismiss the cases filed by riders hurt in the incident and the family members of Carol Glover based on legal immunity for the city when workers are performing public duties or key functions.

In its own motion to dismiss the lawsuits filed Monday, Metro argues that it has immunity from lawsuits due to the way it was established by agreement of Congress, Maryland, Virginia and the District, because that immunity for Metro covers “governmental functions” like police activities.

The court documents also argue that the people hurt in the incident near L’Enfant Plaza two years ago did not properly support their claims of negligence in the revised complaint submitted last month.

“Importantly, Plaintiffs’ Master Complaint fails to set forth any statute, regulation, or policy that prescribes a course of action for WMATA’s employees to follow with respect to inspecting and maintaining the radio equipment, circuit breaker and tunnel ventilation system,” a court filing said.

“Further, WMATA’s decision as to when and how to perform inspection and maintenance of such equipment is based on economic and public policy considerations to which WMATA has immunity from suit,” it adds.

Federal investigators have cited Metro’s failure to balance necessary safety repairs with the impact on service as a root cause of Metro’s maintenance backlog and repeated breakdowns that disrupt service and have resulted in riders turning away from the rail system.

“Here, WMATA’s employees had to make discretionary decisions based on policy, economics and public opinion as to when, where and how to perform inspection and maintenance functions of these equipment, which may have involved, for example, shutting down train service altogether or choosing to wait until a later time to perform the maintenance functions,” Metro lawyers argue, to show that such decisions regarding maintenance should qualify the transit agency for immunity.

Metro makes similar arguments to dismiss a series of other claims in the multimillion dollar suit, including charges that Metro failed to take reasonable precautions to protect the passengers, failed to turn off the third rail power in a timely manner and more.

Regarding the section of the lawsuit that claims Metro was negligent in training employees on the use of the tunnel ventilation system, Metro cites previous cases that have found its hiring, training and supervision of workers also qualify as discretionary actions that should qualify for immunity from civil suits.

Metro argues that it did not know its employees would fail to operate tunnel fans properly, so Metro could not have been negligent in ignoring it.

On the issue of whether safety equipment should have been on board the train, Metro claims in the filings that none is required under the Metro Compact, so that, again, is something Metro has discretion on that would qualify for immunity. 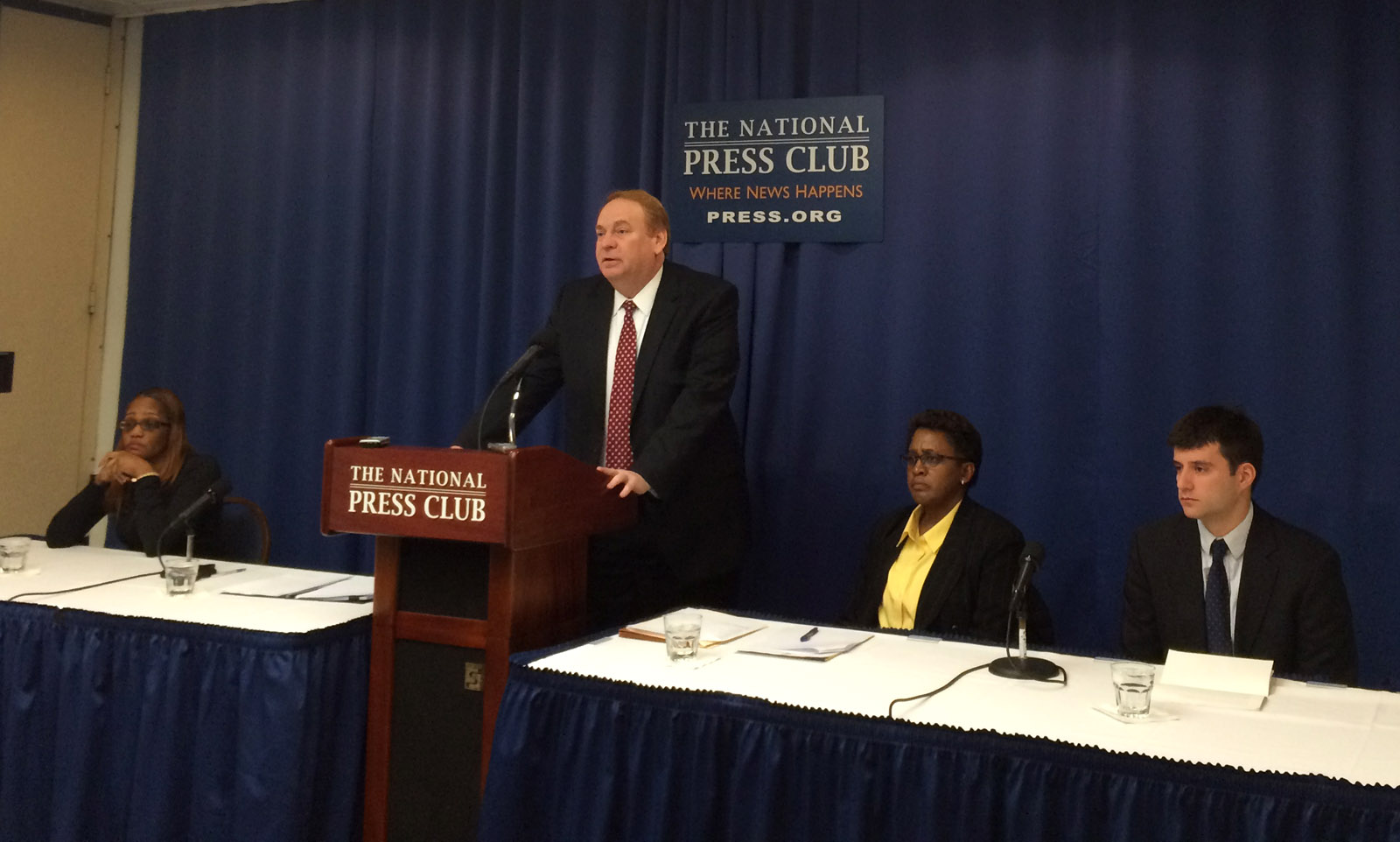