In a statement issued Thursday, Metro General Manager Paul Wiedefeld said he ordered the investigation after safety investigators outlined concerns from their own interviews of Metro workers, reviews of inspection reports and video recordings. Also, investigators evaluated Metro’s history of issues tracking problems on the rails.

“While Safety Department investigations determine cause and accountability, it is even more important to understand if other issues must be addressed with the way track inspections and maintenance have been conducted,” the statement said.

That is in addition to a Federal Transit Administration review of the derailment, which was incorporated into a scathing track safety report last week, and an initial report from the National Transportation Safety Board.

Metro’s new general counsel has hired two former federal prosecutors as special investigators to support the internal administrative review, which is separate from the police investigation.

“The public has a right to know that the tracks on which their trains run are being properly inspected,” Wiedefeld said in the statement. “The information uncovered to date raises potentially serious concerns, and we will take all actions necessary to get answers and hold people accountable.”

Since the derailment, Metro has said inspectors are actually checking tracks as scheduled and issues are being followed up on. That has included loose fasteners being fixed leading to weekday single tracking and new complete shutdowns planned for areas like the crossover where the Silver Line train derailed.

The Blue Line track work that had been scheduled to start this weekend has instead been delayed a week so that crews can first work on a crossover near Franconia-Springfield that will be getting heavy use during the work zone. 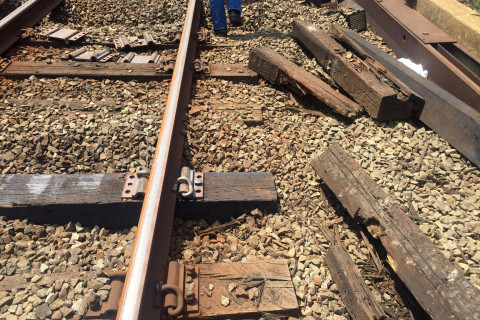 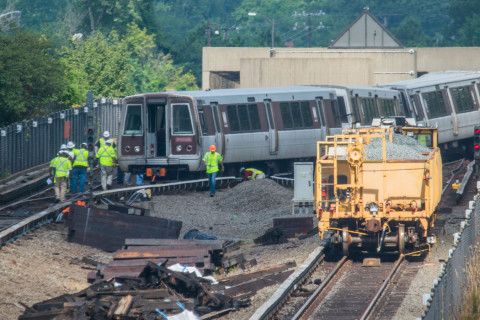