WASHINGTON — Nearly a year and a half after Carol Glover died on a smoke-filled Metro train, Metro said Monday it has now installed crucial sealing sleeves on all underground power connections that are similar to the one blamed for the deadly smoke incident in January 2015.

The seals, which Metro policy indicated should have been installed from the beginning, are designed to protect power running through third-rail jumper cables from being exposed to water or grime. That exposure, and other degradation of the cables, can contribute to significant smoke and fire incidents.

Fixes for seals on the similar connections above ground are scheduled to be finished by September. The underground cables were prioritized because of the increased impact of a smoke or fire incident underground.

In March, Metro moved to speed up the work recommended by the National Transportation Safety Board after separate smoke and fire incidents prompted a one-day shutdown of the rail system for safety inspections. 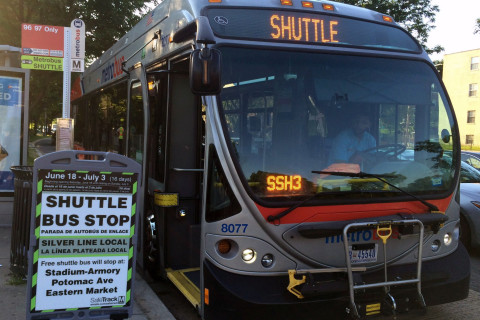 Metro riders jump to other stations amid track closure 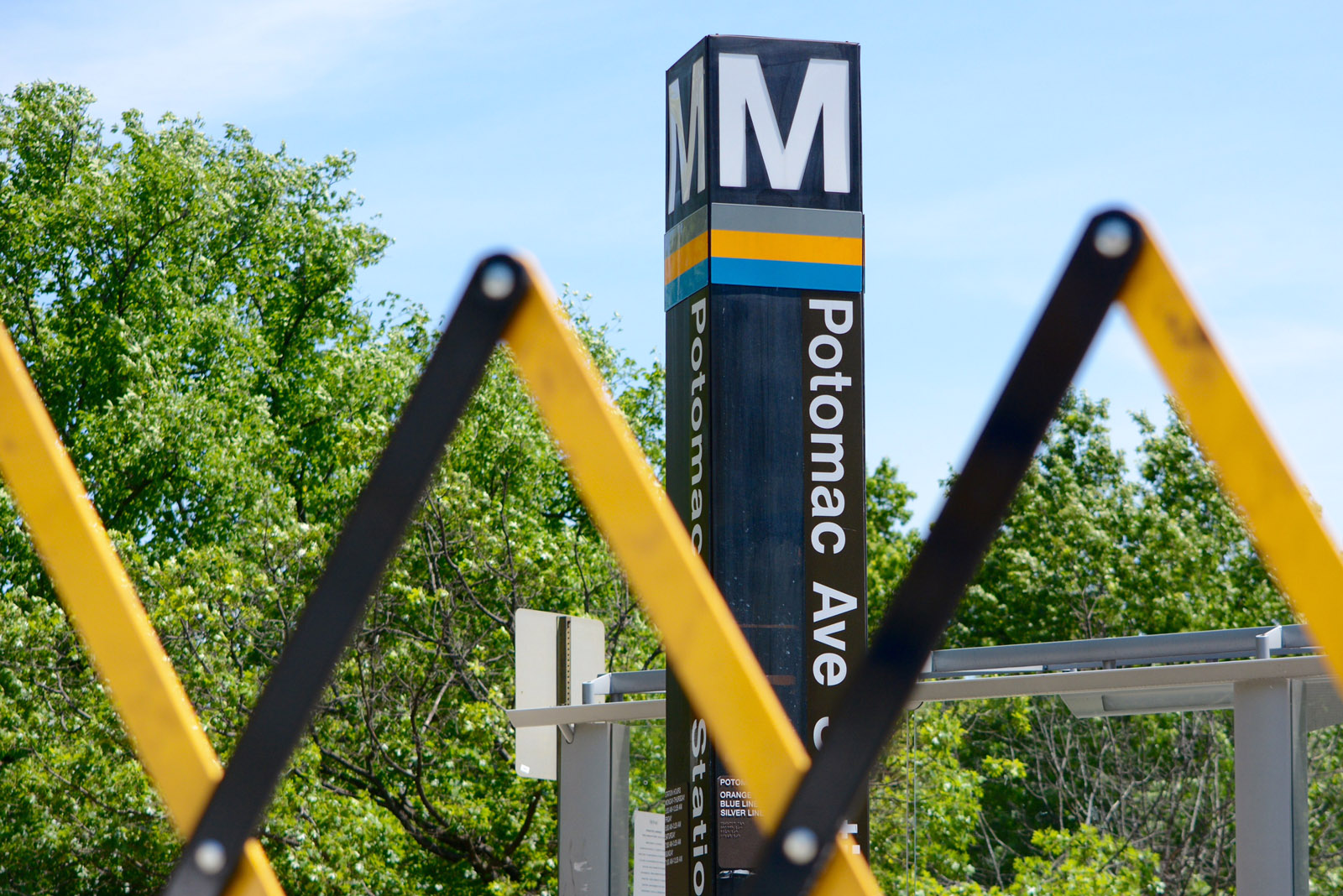