Smoke filled the Friendship Heights station during the first problem and forced trains to run on one track between Van Ness and Medical Center, shortly after Metro’s 5 a.m. opening.

The second arcing insulator problem occurred around 7:30 a.m. at the Grosvenor station.

It led to single tracking between Grosvenor and Medical Center and delays of at least 20 minutes.

Pete Piringer, spokesman for Montgomery County Fire and Rescue, says no smoke was found at Grosvenor. 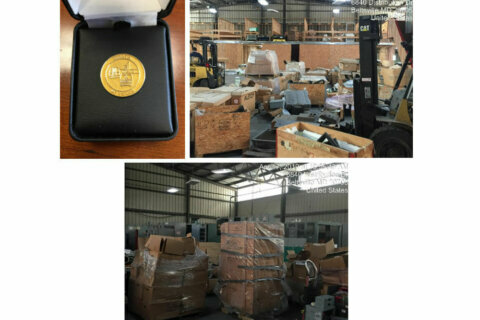