There are dozens of things to do this weekend in the D.C. area — from concerts to art exhibits, to Mardi Gras festivals and celebrations.
Listen now to WTOP News WTOP.com | Alexa | Google Home | WTOP App | 103.5 FM 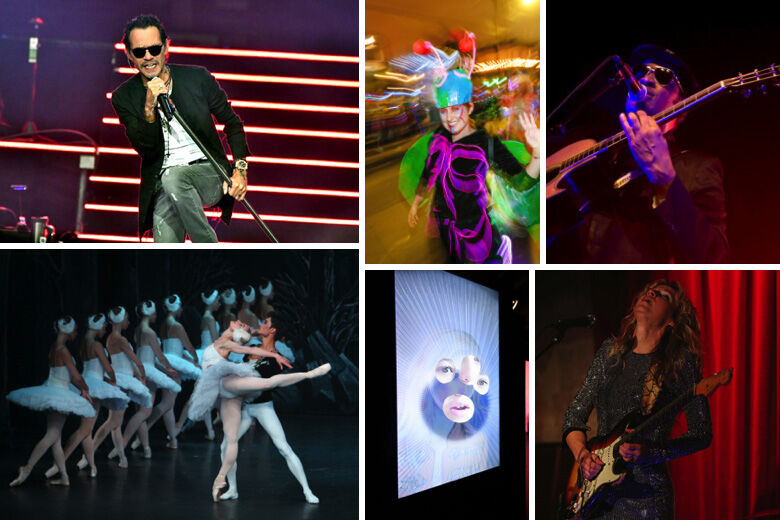 Capital Home Remodel + Garden Show at the Dulles Expo Center is all things home under one roof, with experts, demos, vendors and the latest and greatest exhibitors and special guests.

ATLAS Intersection Festival has begun its 11th season, with a ticketed pass to a performing arts palooza combining theater, dance, poetry, music, film, writing, photography and more in a week of events at various venues around town.

Northern Virginia Summer Camp Expo is at the Dulles Town Center this weekend where attendees can learn all about what’s happening this summer along with kids activities, vendors and more.

Renwick Gallery presents the exhibit Hearts of our People: Native Women Artists in the first major muse exhibition to explore the achievements of Native American Women.

The Phillips Collection presents Moira Dryer Back in Business through this weekend. This exhibit includes notes, drawing photographs along with 23 textured and color saturated paintings and sculptures.

National Museum of Women in the Arts new exhibit Delita Martin: Calling Down the Spirits has iconic prints, collages and multi-mediums in works exploring generations.

ARTECHOUSE at the Wharf presents Future Sketches by Zach Lieberman which brings drawings to life through code and creative exploration by exploring how the body, voice and gestures can be transformed.

Signature Theatre presents Easy Women Smoking Loose Cigarettes. The surprising comedy show, created by a D.C. area playwright, takes dysfunction and puts it back in family in a hilarious and subversive stir.

Arena Stage presents A Thousand Splendid Suns, the adaptation of The New York Times bestselling novel by Khaled Hosseini which follows the story of two Afghan women fighting for survival in war-torn Kabul. Various showtimes are available this weekend.

Fords Theatre presents Silent Sky. Set in a time before women could vote, the play follows Henrietta Leavitt who transformed the science of astronomy by making important discoveries. Various showtimes are available through this final weekend.

The Studio Theatre presents Pipeline, the story of a dedicated teacher and single mother, who struggles to give her son opportunities that those she teaches will never have. Available various times this final weekend.

The Washington Ballet Balanchine + Ashton at the Kennedy Center is the work of two seminal choreographers of the 20th century. Shown at various showtimes through this weekend.

The Kennedy Center Family Theatre presents Mozart Mash-Up with the National Symphony Orchestra is a show for families, highlighting the profile composer with early hands on activities. Available at various showtimes.

District Wharf hosts a colorful and energetic Mardi Gras Celebration and Parade with live music, performers and parade and fireworks.

Culpeper Carnival is an all day Mardi Gras celebration in the heart of downtown Culpeper, with music, artists, vendors, kids activities, beads and fun for all.

George Washington’s 288th Birthday at Mount Vernon is free admission tour, where visitors can learn and experience the life of America’s first president with activities for kids and more.

Maple Sugaring Days at the Brookside Nature Center is a family-friendly program of an American tradition, from making to tasting with fun activities in a learning atmosphere.

The Underground Railroad at Leesylvania State Park in Woodbridge celebrates Black History Month with an educational tour of the park’s rich history and freedom network.

Hazy Center hosts the Smithsonian TechQuest: Race to the Moon an alternate reality game for families set in the thrilling era of early space flight.

The Birchmere has an A Cappella Festival with Harmony Sweepstakes.

Union Stage hosts Canadian rockers with An Evening with Sloan.

The Hamilton it’s a Mardi Gras party NOLA style with The Dirty Dozen Brass Band and The Zydeco Chas Chas.

Amp by Strathmore has the Irish music of Atlan.

The Barns of Wolf Trap has The Last Bandoleros.

City Winery has Go-Go with What? Band.

Family Day: Iwo Jima 75th at the National Museum of the Marine Corp in Quantico with a tour of historic artifacts, photos, films, concert, activities and more.

Guatemala National Day of Marimba at the National Museum of the American Indian celebrates the cultural heritage with performances, demos and more.

Relay for Life of Northern Virginia introduces Relay Palooza at Jammin’ Java, a music matinee of battle of the bands for the American Cancer Society.

Amending America: How Women Won the Vote at the Silver Spring Civic Center is a celebration of Women’s History month with a reception, music and drama as well as a silent auction.

Cat Video Fest 2020 at AFI Theatre in Silver Spring is a family-friendly afternoon of heartwarming, hilarious and adorable cat antics.

The Fillmore it’s the Swedish metal group Opeth with Graveyard.

City Winery has bluegrass-folk with the Barnes, Gordy, Walsh Trio.

Stone Room Concerts has singer-songwriters Luke Jackson and The Promise is Hope.

Bethesda Blues & Jazz has a fundraiser with the jazz, pop, rock of Baby Blue Sound Collective. 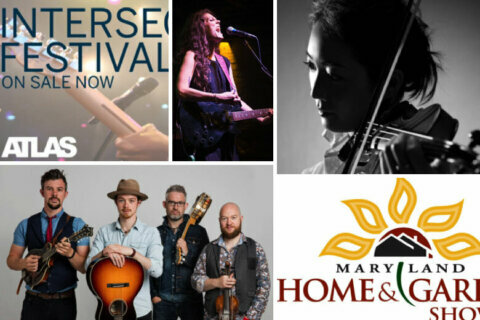 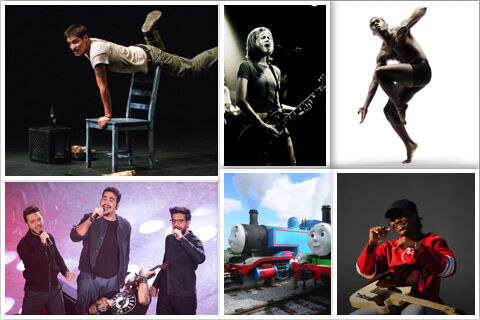 Things to do around DC this weekend: Feb. 7–9 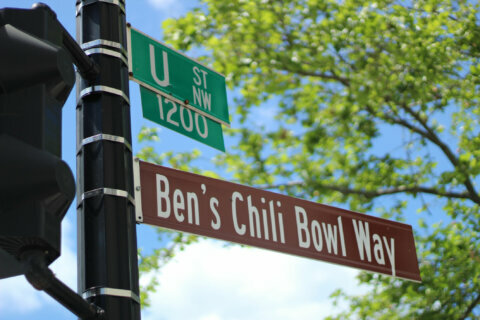 Recent surge in Virginia COVID-19 numbers due to ‘data backlog’