The new face-detecting equipment alerted a customs officer about a man posing as a French citizen on Aug. 22, U.S. Customs and Border Protection said in a news release. The 26-year-old man, who was traveling from Sao Paulo, Brazil, handed the CBP officer a French passport, but the new face-detecting equipment confirmed he didn’t match the passport photo.

“As they took the picture, it wasn’t matching up,” said Supervisory Customs and Border Protections Officer Christopher Downing.

When the man was screened again, the agency said he became “visibly nervous” and a search later revealed his authentic identification card — for the Republic of Congo — hidden in his shoe.

“He, at that point, said that I am not the individual that I presented myself on primary to be,” said Downing.

The man’s identity hasn’t been released because authorities are still investigating, CBP said. Using someone else’s passport is a violation of U.S. immigration laws and could result in criminal prosecution.

CBP said it was the first time the technology has detected an impostor, and Downing added that the program uses advanced algorithms when determining if the photos are a match or not. Weight loss or gain, age, loss of hair and other changes person could experience since taking their passport photo are taken into account, according to Downing.

Dulles is one of 14 “early adopters” of the new face-scanning tech, which officials hope will speed up customs checks for arriving international travels.

More broadly, the customs agency is studying whether it can use biometric technology to completely revamp international travel by using travelers’ biometric identifiers instead of their boarding pass or ID for security and boarding. 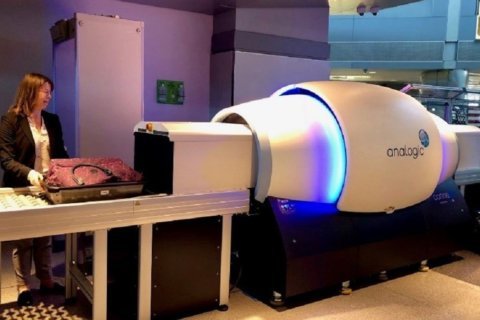 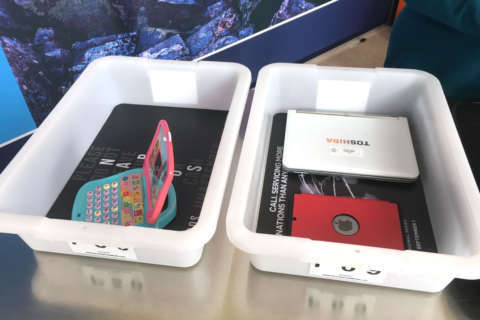 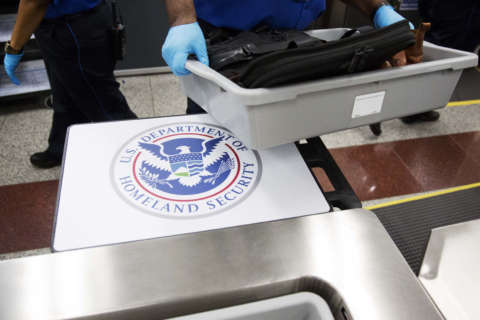