A Philadelphia man who on Friday stole pain medication from a pharmacy inside of a Giant grocery store in Fredericksburg, Virginia, has been arrested, according to authorities.
Listen now to WTOP News WTOP.com | Alexa | Google Home | WTOP App | 103.5 FM

A Philadelphia man who on Friday stole pain medication from a pharmacy inside of a Giant grocery store in Fredericksburg, Virginia, has been arrested, according to authorities.

Stafford County’s Sheriff’s office said that Ronald Green, 31, was charged with robbery and possession of a stolen vehicle. Green was also served a warrant of extradition for Maryland, where he is wanted for robbery and theft in Baltimore County.

Around 3 p.m. on Friday, authorities said that Green jumped the pharmacy’s counter and grabbed oxycodone and OxyContin from the Giant at 550 Celebrate Virginia Parkway before he ran to a white Enterprise Rental van and drove onto toward Sanford Drive.

One of the deputies began pursuing the van while other members of the sheriff’s office worked to shut down Sanford Drive closer to Warrenton Road.

Surrounding roads were closed off to other vehicles and authorities cars were put in place in case the suspect decided to get away.

Eventually, Green was stopped and taken into custody without incident. He was driving what turned out to be stolen van from Pennsylvania.

Green is being held without bond at the Rappahannock Regional Jail in Stafford.

Below is the area where the robbery took place: 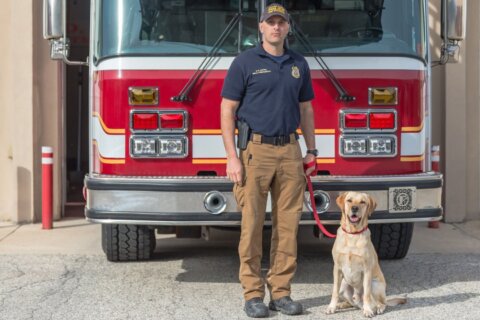 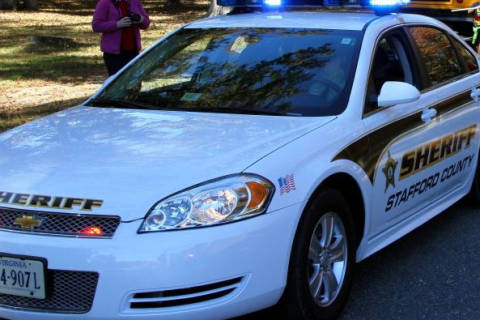 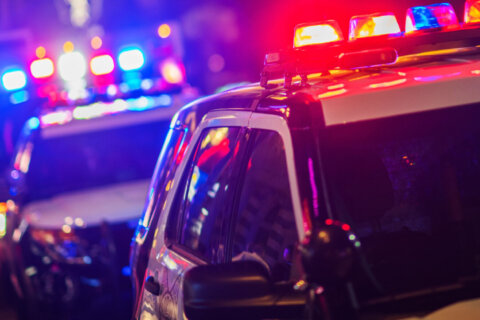