Adams signed a five-year contract, with a reported fee of 20 million pounds ($23.8 million).

He played under Marsch in Major League Soccer with the New York Red Bulls and then in Germany with Leipzig. Marsch was fired as Leipzig coach last year and went on to join Leeds, who escaped relegation on the last day of the EPL season.

The 23-year-old Adams has made 30 appearances for the United States, including eight games as captain, but wasn’t a regular starter for Leipzig last season with 12 of his 24 league appearances coming off the bench. Adams is perhaps best known in Europe for scoring the winning goal when Leipzig beat Atlético Madrid to reach the Champions League semifinals in the 2019-20 season.

Adams is the third player to sign for Leeds after having previously worked with Marsch. Attacking midfielder Brenden Aaronson and right-back Rasmus Kristensen arrived earlier this summer from Salzburg, another of Marsch’s former clubs. 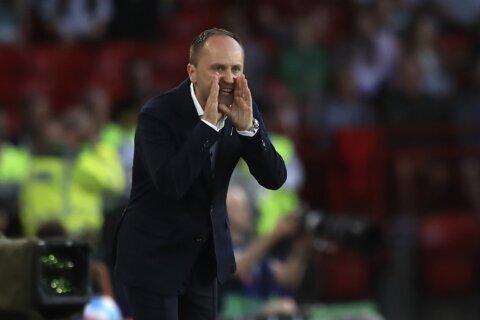 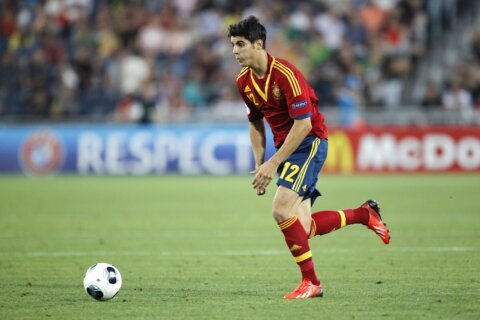