DORTMUND, Germany (AP) — Bayern Munich is having a difficult time finding players to sign because of the current economic slowdown caused by the coronavirus pandemic, coach Julian Nagelsmann said Monday.

“We could not spend all the money we would like to spend,” Nagelsmann said ahead of his team’s German Super Cup game at Borussia Dortmund on Tuesday. “In the end, we have a good squad, but it’s always about injuries.”

“He did it well, but it’s not that easy for him, his second game in the Bundesliga, then against a strong opponent,” Nagelsmann said of the 21-year-old Stanišić’s performance.

David Alaba, Jerome Boateng, Douglas Costa and Javi Martínez were among the players to leave Bayern in the offseason, while defenders Dayot Upamecano and Omar Richards arrived to replace them.

“If you see the last two seasons, we lose a lot of players. It’s not that easy to try to find, always try to find good players,” Nagelsmann said. “The transfer market is hard. We could not spend a lot of money.”

Despite the pandemic preventing fans from attending games last season, Bayern recorded a profit of 17 million euros ($20 million) before tax for the 2019-20 campaign. The club reported turnover of 698 million euros ($823 million). 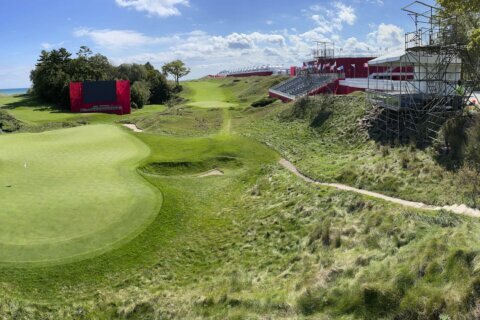 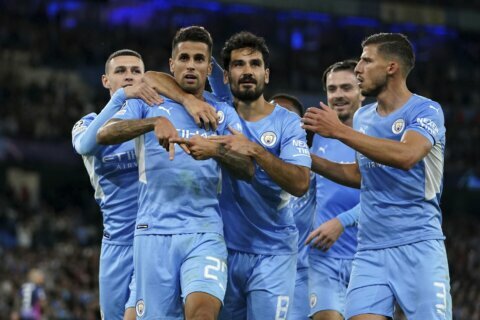