Former teammates Usman, Burns fight for a title at UFC 258

Kamaru Usman and Gilbert Burns were teammates in the same gym only a year ago, and mixed martial arts teammates generally don’t fight each other for money or belts.

Usman’s move from Florida to Colorado removed that obstacle from the paths of two welterweight careers that were clearly headed for a collision.

That collision happens Saturday night in the main event of UFC 258 in Las Vegas. Usman (17-1) puts his 16-fight winning streak and his 170-pound belt on the line against the 34-year-old Burns (19-3), whose impressive six-fight winning streak finally led to his first title shot.

Although Usman and Burns weren’t close friends, they became acquainted while their children played together at the Sanford MMA gym north of Miami. Although Usman kept his family in their house in Florida, the champ says his decision to train in Colorado, where he previously lived and trained a decade ago, was sparked mostly by a desire for more individualized attention from coaches.

But the fact that a showdown with Burns was clearly on Usman’s horizon made the decision that much easier — and then the split got a bit messier when Usman felt his departure, followed by the announcement of this pending bout, undermined friendships he had thought were stronger.

“I’m a human being with human emotions,” Usman said. “When you spend so much time with a team — I’ve always been there, that’s where my career has always been, and I was there from the start — and when you go in and you give them the world championship, and then things play out the way that they are, it’s kind of tough when people start taking sides.

“That’s a tough one. I wouldn’t be honest if I didn’t say that was the most surprising thing to me. But you’ve got to expect it. He’s coming, and he feels prepared, and he feels like he’s ready to go out and take me out, and it’s my job to go in there and tell him, ‘Hey, it’s a dream. One day it might happen, but not while I’m on the throne.’”

One of the UFC’s most durable champions, Usman hasn’t lost a fight in eight years, staying perfect since the second bout of his pro career. Yet he doesn’t carry the same unbeatable aura as MMA’s most dominant fighters, perhaps because just two of his victories over the past 5 1/2 years ended by stoppage.

Instead, Usman has constantly come out on top with an all-around talent rooted in a mental toughness that dwarfs the intellectual rigor of his flashier welterweight rivals. Usman believes he’ll have the same advantage against Burns, a longtime jiu-jitsu champion who didn’t focus solely on MMA until his mid-20s.

Usman is a former collegiate wrestler who also moved into MMA in his mid-20s, yet these fighters’ skill sets diverge sharply.

“He’s for sure superior to me in wrestling,” Burns said. “Very high-level wrestling. But I’m superior in the jiu-jitsu. The striking might be even, but I know I’ve got a lot more power. … I have power in my hands, and my technique is getting better in standup. I know I’m going to get a finish, but you can pick your poison with me. If you want to grapple, that’s my house. I’ve got a couple of ways to finish this fight, and I’m going to be looking for the finish.”

Usman and Burns were initially slated to fight last summer, but Burns tested positive for the coronavirus. The UFC tried to make the fight for December, but couldn’t complete negotiations in time.

Instead, this long-delayed welterweight date headlines the UFC’s first pay-per-view card in its hometown since the promotion returned from another stint on Fight Island in Abu Dhabi. 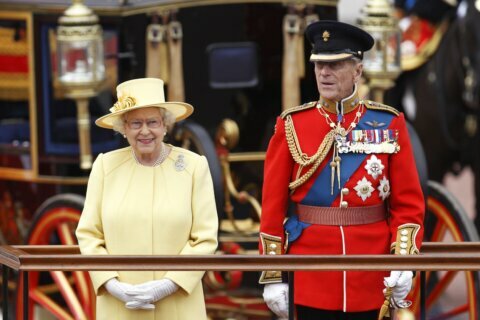 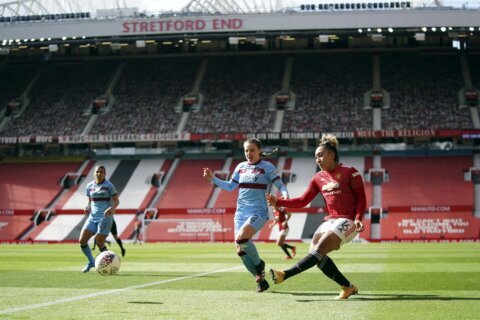