The 34-year-old Espinoza has led Sporting KC to seven playoff appearances and three U.S. Open championships during one of the longest tenures in club history. He ranks third with 301 appearances over two separate stints with the club, and he is fifth in both starts with 271 and minutes with more than 24,000. He also has scored 12 goals with 41 assists.

Espinoza is coming off a season in which he had a career-best three goals, including one in the playoffs against the San Jose Earthquakes. He wound up starting 16 of 20 appearances while helping Sporting KC reach the MLS Cup semifinals.

Sporting KC drafted Espinoza in the 2008 draft, and he remained with the club through the 2012 season. He moved abroad for a two-year stint with Premier League club Wigan before returning to Sporting KC ahead of the 2015 season. 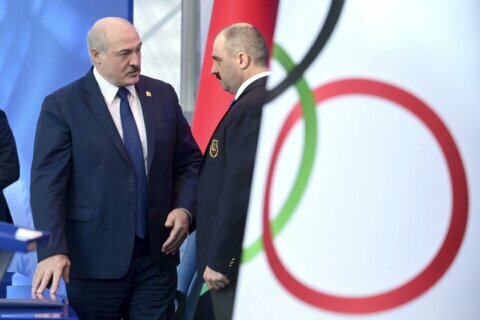 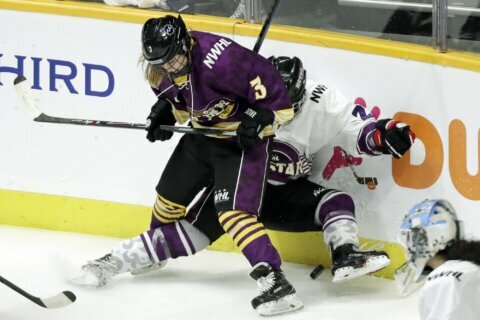