Companies don’t shy away from spending big on a single 30-second commercial during the Super Bowl, but over the years, some have purchased multiple spots with the hope of promoting their products.

For many companies, Super Bowl ads became a way to introduce themselves to America. But the biggest repeat spenders — Budweiser, Pepsi and Coca-Cola, to name a few — have been  mainstream companies, whose names become synonymous with the products they sell.

Budweiser, which has spent an estimated $470 million to air 135 commercials in the 54 Super Bowls, is the lone company to have at least one commercial run during every Super Bowl.

“Beer companies have relied on big-time sports for years and years and years as one of the best ways to reach their target audience, which tends to be heavily male,” said Douglas McIntyre, the editor of 24/7 Wall Street. “It’s not terribly surprising that sports, particularly male-oriented sports, do well.”

But behind Bud, the second and third-biggest spenders on Super Bowl ads are typically found right next to each other at the grocery store. Pepsi is the estimated second-biggest spender at over $320 million, while Coca-Cola is third at over $200 million.

“It’s a lot more that they’re things that people drink universally,” said McIntyre. “It’s such a broad product, brands that are used by so many people.”

McDonald’s, Michelob and Doritos round out the top 10. Some of the other brands on the list are repeat Super Bowl advertisers but aren’t as recognizable by name, McIntyre said.

24/7 Wall St. said some of the estimates might actually be a bit lower than the actual costs, because the price of a 30-second spot during some of the earlier Super Bowls in the 1960s and 70s isn’t known.

Nonetheless, McIntyre said it’s still worth it for companies to invest in Super Bowl commercials.

“The only reason I think the answer to that is probably yes is because they keep coming back,” said McIntyre.

These 30 companies have established themselves as big spenders, according to the site’s estimates: 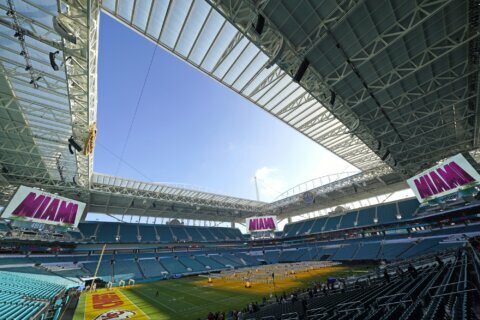 What time is the Super Bowl? And other things you need to know about the big game 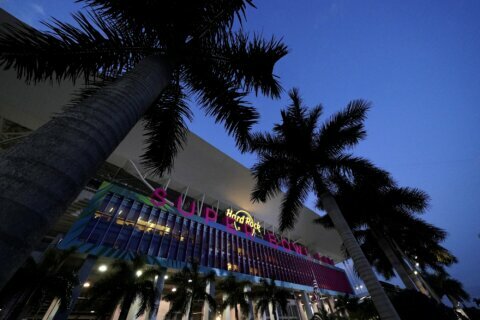