LOUISVILLE, Ky. (AP) — Hall of Fame pitcher Jim Bunning, who went on to serve in Congress, has died. He was 85.

Bunning’s death was confirmed by Jon Deuser, who served as chief of staff when Bunning was in the Senate. Deuser said he was notified about the death by Bunning’s family.

He became the first pitcher after 1900 to throw no-hitters in both the American and National Leagues.

He belonged to a rare group of major league pitchers to throw a perfect game in the modern era.

A Kentucky Republican, he was the only member of the Baseball Hall of Fame to serve in Congress. He served in both the House and Senate. 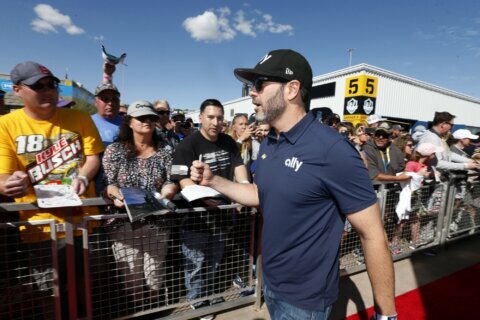 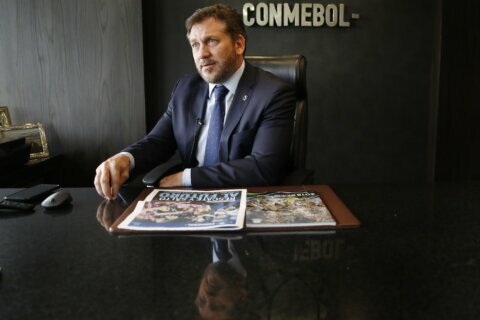