WASHINGTON — The field of 64 teams for the 2016 NCAA Division I Baseball Tournament was revealed Monday, with both the Virginia Cavaliers and Navy Midshipmen among the participants.

Virginia (37-20) earned an at-large bid from the ACC with Charlottesville, VA. selected as one of 16 regional host sites for the tournament’s opening weekend.

UVA is participating in the NCAA Tournament for the 13th straight year under head coach Brian O’Connor and the 16th time in program history.

The Cavaliers are the No. 1 seed in the Charlottesville regional, which also includes No. 2 Bryant (47-10), No. 3 East Carolina (34-21) and No. 4 William & Mary (29-29). The double-elimination regional begins Friday, June 3 at Davenport Field in Charlottesville.

Navy (42-14) earned an automatic bid after winning the Patriot League championship. The Midshipmen will compete in the NCAA Tournament for the 10th time in program history and are the No. 4 seed in the Raleigh regional.

The ACC set a conference record with 10 selections to this year’s tournament.

See the entire bracket at ncaa.com. 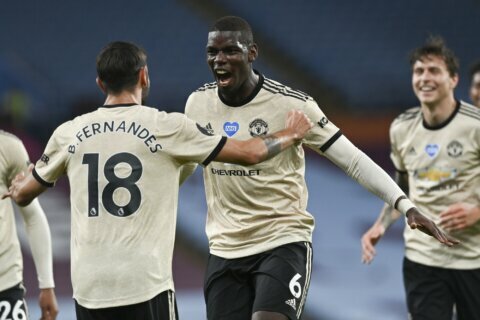 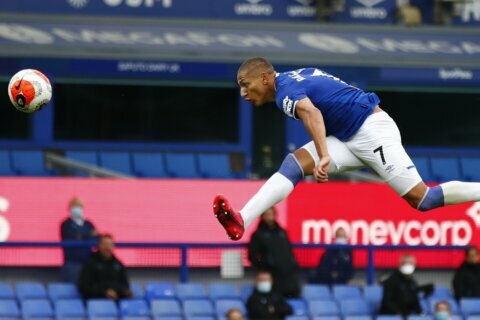