There's a very real possibility an 8-win NFC East-winner will host a 12-win wild card from the NFC West. WTOP's Rob Woodfork examines whether the NFL should do something about that.

One of the NFL’s hot topics leading into Week 15 was the status of the NFC East. Put simply, the division sucks, top to bottom.

This leaves open the very real possibility the division winner will be an 8-8 underachiever blessed with home field advantage in the playoffs over either the San Francisco 49ers or Seattle Seahawks; either of whom will likely be 12-4.

This ramped up talk that the NFL is overdue for reseeding, or in a more drastic approach, eliminating divisions altogether so that scenarios like the above — or worse yet, the infamous “Beast Quake” wild card playoff game in which 7-9 Seattle hosted 11-5 New Orleans and won — are impossible.

After all, it’s not fair for a team that’s had an objectively good season to have to travel to face a mediocre team simply because the latter was the best team in an arbitrarily selected division, right?

Well, this isn’t necessarily about fairness. It’s about recognizing that trying to prevent a rare occurrence from ever happening will likely lead to worse unintended consequences. Remember the awful pass interference penalty that cost the Saints a trip to the Super Bowl? The NFL’s attempt at rectifying that has backfired in a major way, provoking anarchy and league-wide frustration.

Since the last NFL realignment in 2002, only five teams have won a division with eight wins or fewer. Four of those teams won their Wild Card matchup against a team with a notably better record.

In order to eliminate those bad breaks, the NFL would either have to drastically realign again or completely de-emphasize the importance of winning a division, similar to the NBA’s playoff format of seeding conference teams solely on record.

I’ll tell you straight up: Stopping a non-winning team from hosting a playoff game isn’t worth minimizing — or flat out ending — classic rivalries like the twice-annual Packers-Bears, Ravens-Steelers and (to a much lesser extent these days) Redskins-Cowboys tilts in a league that sells tradition more than any other professional sports league.

And as much as I hate being in agreement with a Dallas Cowboy, Stephen Jones said change isn’t coming.

“I don’t see that,” Jones said in his Friday appearance on Dallas radio station 105.3 The Fan.

“I think too many people are traditionalists here and believe in the way we’ve done things with divisions. You’re going to have the odd year where eight divisions all are not playing well. Historically, the [NFC] East has been strong in our league. But obviously this year certainly being pointed out that the East is struggling more than normal, but I certainly don’t see a big appetite for realignment.”

Aside from the fact that the strong history Jones is referencing largely took place three decades ago — and the dangerous notion that because “we’ve always done it this way” is a valid reason to continue down a certain path — there’s a pretty straightforward remedy that shouldn’t meet much resistance: Institute a rule that you need a winning record to host a Wild Card game.

Using the 2010 Wild Card game as an example, the 7-9 NFC West-champion Seahawks would play the 11-5 Saints in New Orleans, rather than enjoying a clear home field advantage despite being four games worse.

But if those same Seahawks were to somehow go 9-7, they get to host the game. An 8-8 record is the line of demarcation — anything above that earns a division-winner a home playoff game, no matter what the opponent’s record.

Personally, I believe a team capable of winning 12 regular season games should be good enough to go on the road and beat a mediocre team, even if that losing team has an extraordinary home field advantage, like Seattle does.

Any playoff team with real championship aspirations needs to be able to win on the road eventually — if that can’t happen against a non-winning team, what chance does it have against one of the top two teams in the conference coming off a bye?

The NFL has always wanted parity, and it’s got it. The last thing the league needs to do is start rearranging things to protect the interests of teams already among the elite. 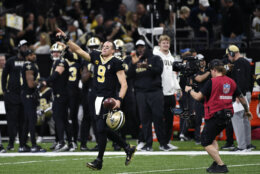 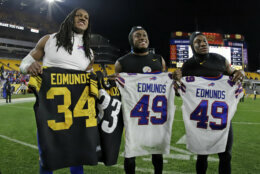 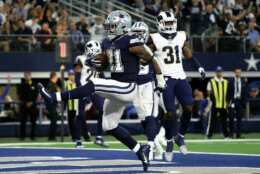 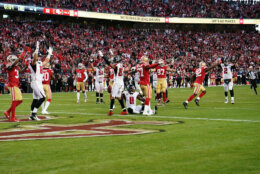 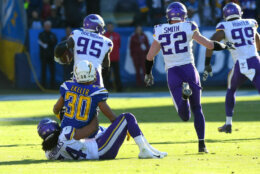 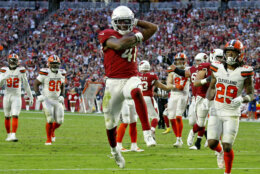 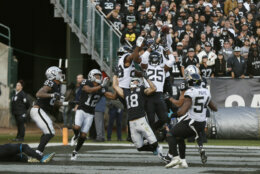 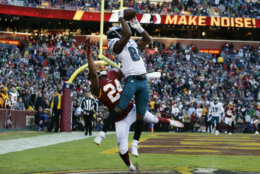 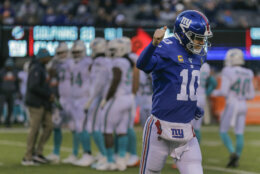 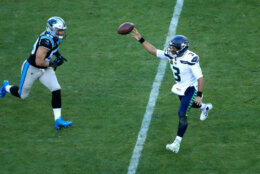 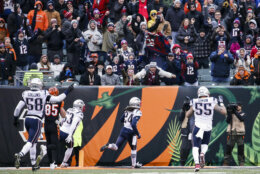 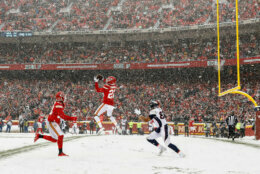 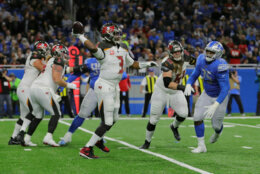 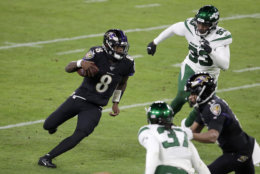